“The chief minister is miffed over the casualty with which the officials treated a national-level event like this,” the aide said. 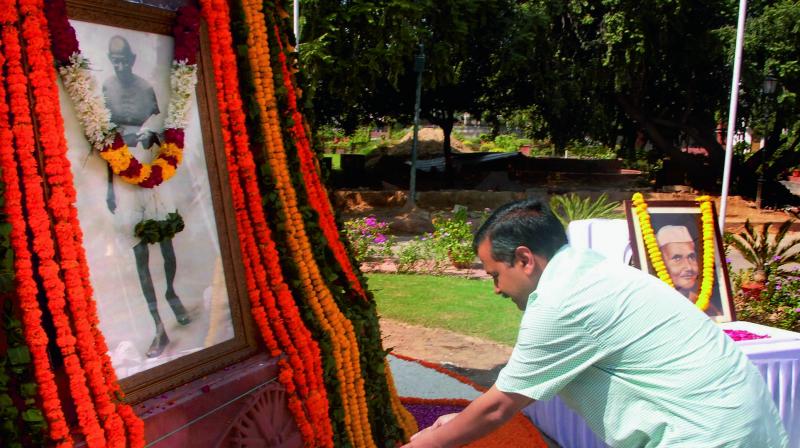 New Delhi: In what could aggravate into another tussle between the AAP dispensation and the city’s bureaucracy, Delhi chief minister Arvind Kejriwal has asked the chief secretary to “explain” his absence at the birth anniversary celebrations of Lal Bahadur Shastri at Vijay Ghat on Monday.

An aide of the chief minister said that Mr Kejriwal is “unhappy” over the absence of M.M. Kutty at the event, which was attended by President Ram Nath Kovind and Prime Minister Narendra Modi, organised by the Delhi government’s art, culture and language department. He claimed many bureaucrats other than Mr Kutty also skipped the event. “The chief minister is miffed over the casualty with which the officials treated a national-level event like this,” the aide said.

The Kejriwal dispensation and the bureaucracy have always shared an uneasy relationship, marked by frequent sparrings, primarily due to the city’s complex administrative structure in which the lieutenant-governor enjoys primacy.

There has been an instance when officers went on mass leave to protest the decision of the AAP government to suspend two Danics cadre officials in 2015.