The victim, Vernita Garg, a resident of Madangir area, was on the way to Pushpawati Singhania Research Institute where she works as a dietician. 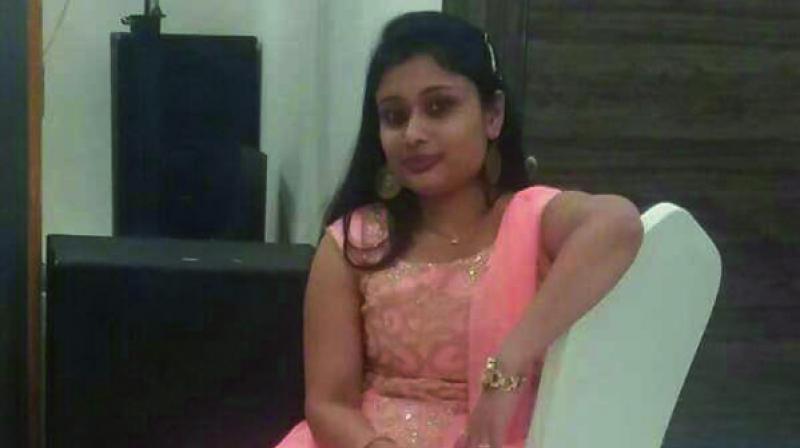 New Delhi: A 26-year-old dietician, the sole bread earner of her family, was run over by a speeding SUV in South Delhi on Monday. The incident was reported at 7.10 am on Press Enclave road in Pushp Vihar, near Saket, when two cars — one XUV 500 and another Scorpio — were racing on the road.

The victim, Vernita Garg, a resident of Madangir area, was on the way to Pushpawati Singhania Research Institute (PSRI Hospital) where she works as a dietician. She was crossing the road at a zebra crossing at Metro Enclave red light when she was hit by a white XUV 500. The SUV drove past the crossing and ran straight over the woman. After hitting her, the car driver fled from the spot.

“We saw two cars, a white colour Mahindra XUV 500 and a black Scorpio being driven rashly on the road. It seems that they were racing on the stretch. Both the drivers ignored the red light and the XUV 500 driver hit the woman crossing the road on a red light. The registration number of one of the cars was noted by another pedestrian,” said an eyewitness, who works as a guard in the nearby society. The victim was immediately taken to PSRI Hospital by the locals where doctors admitted her to the ICU. She has received grievous injuries all over the body, including major head injuries, said the police.

However, no arrests have been made in the case as yet. “We have registered an FIR under IPC Section 279 (rash driving) and 338 (causing grievous hurt by act endangering life or personal safety). We are investigating the case based on several eyewitness accounts,” said Chinmoy Biswal, additional DCP. The victim is critical and on ventilator support.