Deceased Raj Kumar, a resident of Kasganj in UP, was present in the police station regarding questioning over disappearance of a woman. 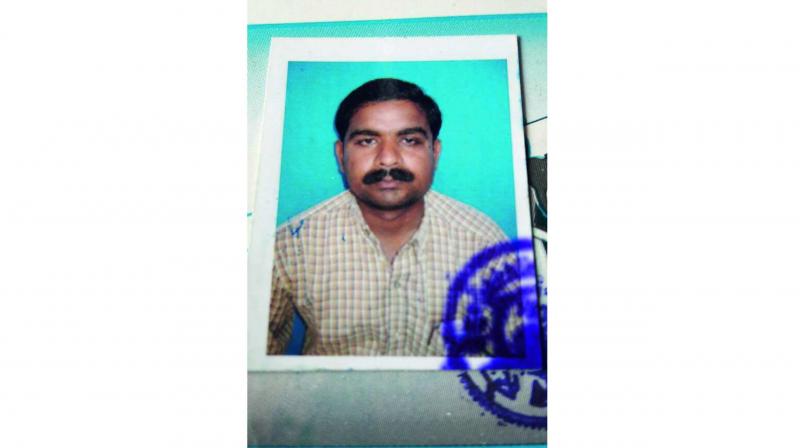 New Delhi: A 32-year-old man allegedly committed suicide inside a toilet in Jahangirpuri police station of Northwest Delhi in the early hours on Wednesday.

Deceased Raj Kumar, a resident of Kasganj in UP, was present in the police station regarding questioning over disappearance of a woman and he was a respondent in the habeas corpus case, said a senior police officer.

“Raj Kumar was found hanging with a grille in the toilet of the Jahangirpuri police station around 2 AM. He had come to the police station in connection with an enquiry related to a habeas corpus petition in which he was a respondent,” said the officer.

After the body of Raj Kumar was detected, the judicial magistrate and sub divisional magistrate of the area were called to the spot.

The police has sought an autopsy of the body by a medical board. The family members of the deceased have been informed and all the mandatory actions are being taken, said the official. Raj Kumar reportedly worked as a security guard in a school at Pitampura. He had turned himself up for questioning in the case on Tuesday  night, the police said.

The police said that there was no FIR in the woman’s alleged kidnapping and Mr Kumar was called for questioning based on court orders. A team of police had gone to Raj Kumar’s place in Kasganj but he was not found there. Later, he presented himself before the police.