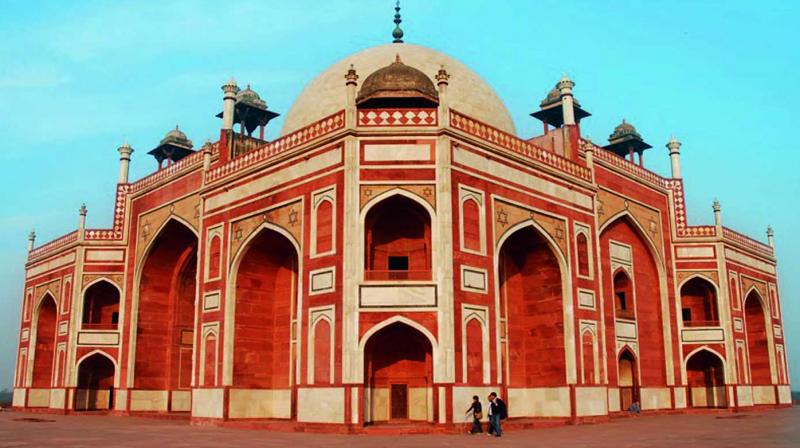 The Humayun’s Tomb in Delhi.

New Delhi: Alleging that Delhi’s entry for Unesco World City was withdrawn by the Centre due to “political agenda,” the Delhi government on Wednesday said that it will apply for “Unesco Imperial Capital Cities” status.

“Delhi will apply to get the prestigious tag of Unesco Imperial Capital Cities. Delhi has 218 heritage sites and the city has an important role in the history and heritage of the country. “Mr Sisodia will also write to Union Culture Minister Mahesh Sharma in this connection,” Ms Marlena said.

The Central government in 2015 had pulled out Delhi’s entry for the Unesco World Heritage City status, saying that if Delhi was given the prestigious tag, it would put “restrictions” on several infrastructure works in the national capital.

Ms Marlena said Delhi’s dossier for the heritage city status was prepared in 2008 by the Indian National Trust for Art and Cultural Heritage (INTACH) and in 2014 it was submitted in the Unesco during the AAP government’s 49-day tenure.

“But the BJP-led Central government pulled out Delhi’s entry in 2015 and submitted Ahmedabad’s nomination for the prestigious tag. Delhi’s nomination was pulled out by the Centre because of their political agenda,” Ms Marlena said.