Tiwari thanks voters, says BJP will oust AAP in 2020

Mr Tiwari said that by ensuring victory for BJP in all the seven seats of Delhi, people have expressed their trust in BJP. 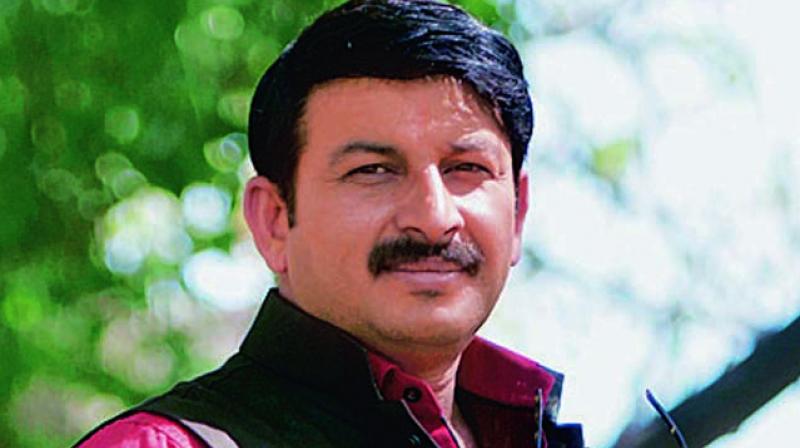 New Delhi: Thanking the voters of Delhi for their support during Lok Sabha elections, Delhi BJP chief and MP Manoj Tiwari held a roadshow in Northeast Delhi on Sunday. He claimed that BJP will uproot the Aam Aadmi Party (AAP) government in the 2020 Assembly polls.

Mr Tiwari said that by ensuring victory for BJP in all the seven seats of Delhi, people have expressed their trust in BJP. He apologised to the people of his constituency that they were not getting the benefits of the Centre-run Ayushman Bharat health scheme since it has not been implemented by the Delhi government.

“This is betrayal with the people of Delhi. BJP workers have pledged to dislodge the Kejriwal government in the next Assembly elections in 2020 and make the party victorious to ensure total development of Delhi,” he said.

“We contested the elections on the issues of nationalism and development. On the other hand, the objective of Congress and Aam Aadmi Party was to remove Narendra Modi, for which they compromised the national interest and the country’s integrity.

“They also announced to change the law related to treason and were even seen with anti-national forces. But the people of the country used their power (vote) against these anti-national elements and defeated them,” he said.