Sahasrabuddhe also stressed the need to further consolidate institutional strength of the ICCR. 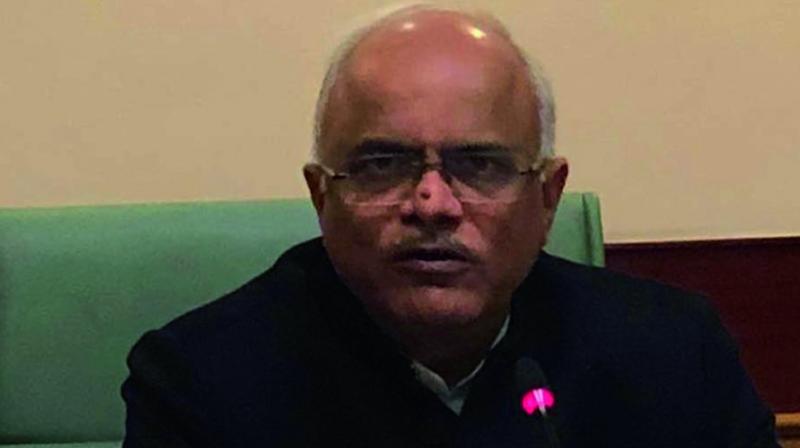 Dr Sahasrabuddhe, the BJP Rajya Sabha member,  was last week appointed head of the Indian Council for Cultural Relations (ICCR). He assumed charge of the organisation on Tuesday.

Outlining his vision for the organisation, Dr Sahasrabuddhe said that the ICCR needed to widen its concept of culture and civilisation by encompassing a wide range of subjects from food to fabric, handicrafts to folk art and diversity of traditions to emerging varieties of tourism.

“In the coming days, I hope the ICCR will create a more result oriented work culture towards translating popular global goodwill into a more vibrant diplomatic relationship. As the ICCR head, I will try to develop a greater understanding about India and Indian civilisation in the global community of academicians,” Dr Sahasrabuddhe added.

He is also vice-president of Rambhau Mhalgi Prabodhini, South Asia’s only training and research academy for elected representatives and voluntary social workers and national in-charge of the BJP’s policy research and good governance departments.

The ICCR is an autonomous organisation of the government of India, tasked with strengthening the counry’s external cultural relations through cultural exchanges with other countries and their people.