Centre says eateries can’t force you to pay, charge can be waived if not satisfied. 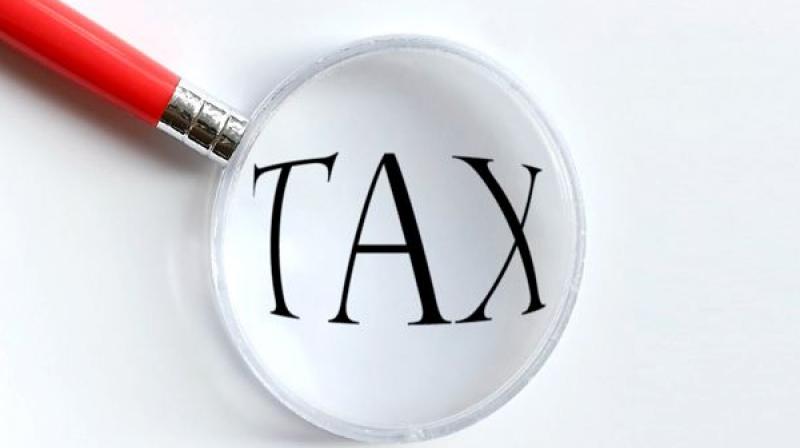 The service charge, which is levied by restaurants and hotels across the country in food bills, varies from place to place. (Representational Image)

New Delhi: The next time if the food bill presented to you by your neighbourhood restaurant includes service charges, you will have the option of not paying it, as the department of consumer affairs has directed all restaurants and hotels to sensitise customers by putting up notices at appropriate places informing the general public that service charge is “completely discretionary”.

The service charge, which is levied by restaurants and hotels across the country in food bills, varies from place to place. Also it is over and above the service tax and Value Added Tax (VAT) imposed on the total bill, which inflates the already “healthy” bill, thus causing many a heartburns and also arguments between guests and restaurant management on many occasions.

The consumer affairs department, which comes under the Union food ministry, on Monday said in a statement that it had sought a clarification from the Hotel Association of India (HAI) after receiving a lot of complaints from consumers that hotels and restaurants levy “service charge” in the range of 5 per cent to 20 per cent in lieu of tips, which a consumer is forced to pay irrespective of the kind of service provided to him.

In response, the HAI has clarified that “the service charge is completely discretionary and should a customer be dissatisfied with the dining experience he/she can have it waived off. Therefore, it is deemed to be accepted voluntarily”.

The Consumer Protection Act, 1986, provides that a trade practice which, for the purpose of promoting the sale, use or the supply of any goods or for the provision of any service, adopts any unfair method or deceptive practice, is to be treated as an unfair trade practice and that a consumer can make a complaint to the appropriate consumer forum established under the Act against such unfair trade practices.

In this context, the consumer affairs department has asked the state governments to sensitise companies, hotels and restaurants in the states regarding the aforementioned provisions of the Consumer Protection Act, 1986 and also to advise hotels and restaurants to disseminate information through display at the appropriate place in the hotels/restaurants that the “service charges” are discretionary/ voluntary and a consumer dissatisfied with the services can have it waived off.