The fight was resolved by some friends, but later the accused returned with a knife and attacked. 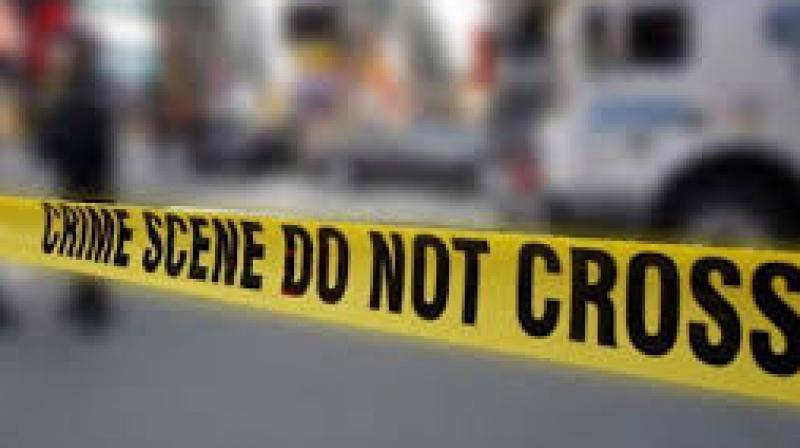 New Delhi: Quarrel over a petty issue led to the death of a 24-year-old man who was allegedly stabbed by his acquaintance. The man  later succumbed to injuries in northwest Delhi’s Jahangir puri area.

Deputy commissioner of police (northwest) Aslam Khan said on Saturday that a PCR call was received from Babu Jagjivan Ram Memorial Hospital at about 12.05 am regarding a person, Chandan, a resident of Jahangirpuri.

He was admitted with stab injuries and was declared brought dead.

According to the information, a verbal spat took place between Chandan and Rajesh, alias Lakha, over some petty issue. The fight was resolved by their friends, but after some time, the accused Rajesh returned with a knife and suddenly stabbed Chandan in a fit of rage in the presence of his friends.

During investigation, it was revealed that they  knew each other and had an argument on Friday night. In a fit of rage, Rajesh stabbed Chandan with a knife on the shoulder in the presence of his friends, the deputy commissioner of police added.