Hussain asked for cooperation from all the neighbouring states in combating the deteriorating air quality. 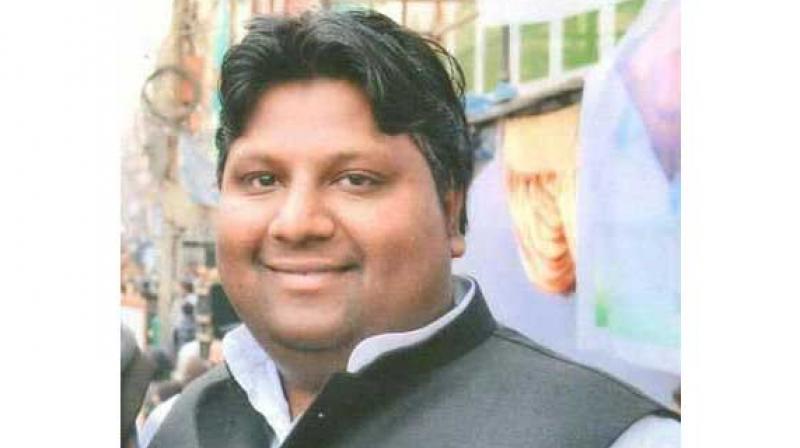 New Delhi: Delhi chief minister Arvind Kejriwal on Thursday slammed the Punjab and Haryana governments for claiming that there is no stubble burning in their states, saying that they should refrain from giving irresponsible statements. Mr Kejriwal also questioned the absence of the environment ministers of the neighbouring states in a crucial meet called by the Centre to discuss the poor air quality in the national capital.

Farmers in Punjab, Haryana, and Uttar Pradesh burn their paddy stubble every year during early winter, which leads to severe smog conditions in the Delhi-NCR region.

“Punjab and Haryana governments’ claim, that there is no stubble burning in these states, is wrong. Satellite images show stubble burning, especially in Punjab. I appeal that politicians not give irresponsible statements,” Mr Kejriwal said.

However, Union environment minister Harsh Vardhan said the issue of air pollution should not be “politicised” and that everyone should give their full cooperation to protect the environment.

He also flagged off 52 teams, which would monitor violations that may result in the rise in air pollution in Delhi.