The doctor was identified as Pallav (44), a native of Assam. He was residing at GTB Hospital campus, the police said. 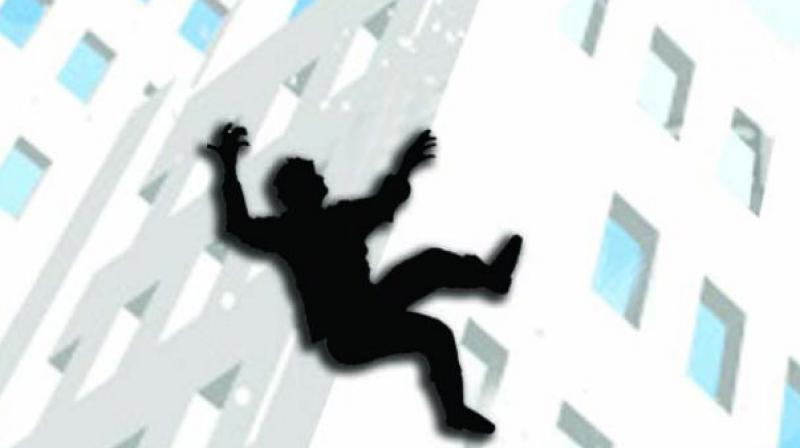 The doctor was identified as Pallav (44), a native of Assam. He was residing at GTB Hospital campus, the police said.

According to a senior police official, on Saturday, Dr Pallav was admitted in casuality with serious injuries caused after falling from height. Doctors declared him unfit for statement.

Further, during enquiry, it was learnt that he jumped from the balcony of 8th floor and received severe injuries. Later on, during treatment, he succumbed to the injuries.

His wife works in GTB Hospital and was living in hospital accommodation and the victim was practising at a private hospital in Noida, said the police, adding that his family has been informed and body is preserved in mortuary as post-mortem will be conducted upon family’s arrival.

A probe under section 174 of CrPc has been initiated and further investigation is underway, the cops said.