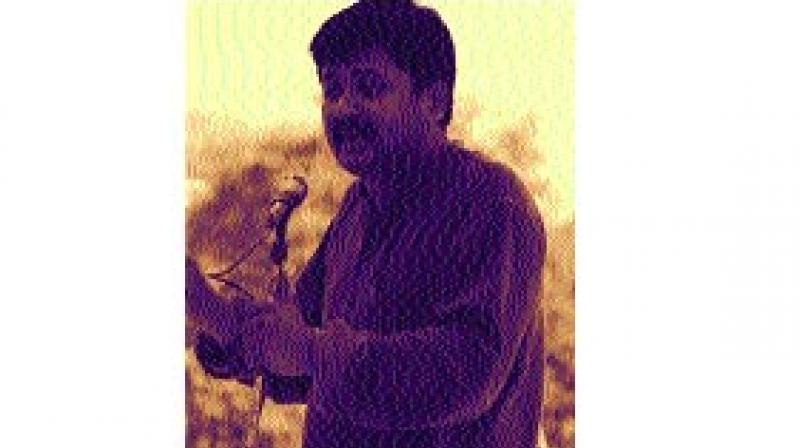 The election for the office of president and 15 members of the executive committee for 2017-19 was conducted and the results were announced late on Saturday.  The DTF continues to hold the office for fourth consecutive term with previous presidents being Nandita Narain, who was elected for two terms, and Amar Deo Sharma (2011-13).

According to election officer Ujjwal Kumar Singh, the number of teachers who were eligible to vote was 9,682. However, 7,386 turned up to vote and 377 votes were considered invalid. The University Teachers Forum (UTF) presidential candidate, Surender Singh Rana, secured 1,930 votes.

“It was a huge turnout, close to 76 per cent. It was a closely contested poll. There was no influence of any kind. This can be considered as an ideal election,” Mr Singh told a news agency. The 15 members for the executive committee included AAD’s four candidates and two candidates from Congress’ INTEC.