The 39-year-old flight attendant allegedly jumped to death from the terrace of her residence last month. 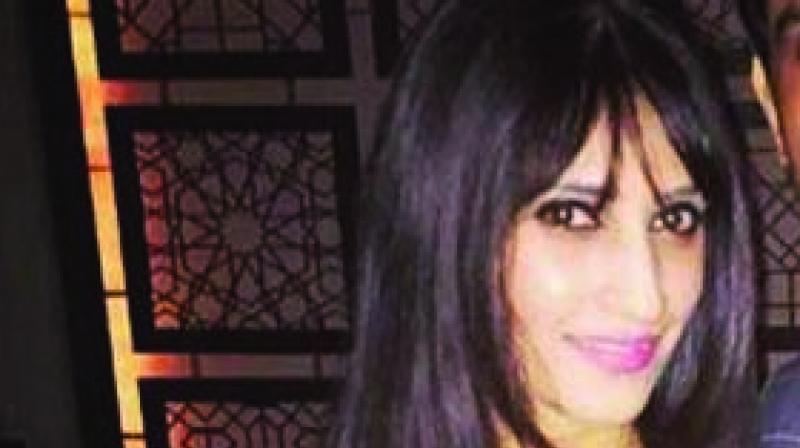 Anissia, who worked with a German airline, had allegedly jumped from the terrace of her house on July 13. Her husband, Mayank Singhvi, was arrested on the charge of dowry death.

The case was transferred to the crime branch a few days ago after Anissia’s family alleged inadequacies in the manner the local police carried out the investigation, a senior police officer said.

Anissia’s father, a retired major general, in his complaint to the police on June 27 had stated that he was filing the report as a precautionary measure against any harm, which may come from his daughter’s husband or her in-laws to her safety.

“He is a violent man. Ever since their marriage, he has been using physical force and beating her up. We have been keeping the matter quiet to keep the marriage alive but now his violence is becoming more frequent and has come to a stage where the husband and in-laws asked her to vacate her husband’s house,” said Maj. Gen. R.S. Batra (Retd), in his complaint.

The apprehensions of the father are quite evident in the letter in which he further requests for a secure telephone number in case of an emergency. “I also fear for her safety as her life could be in danger. Also, they may physically harm my daughter and show it as an accident or suicide,” said the complaint.

The 39-year-old flight attendant allegedly jumped to death from the terrace of her residence last month. As per the post-mortem report, the injuries on her body were due to a fall, sources stated.

“He has locked me up, I need you to call the police, Plz come if you can, I’m locked up,” these were some of the messages that Anissia Batra had sent to her friend on WhatsApp before her death.