A woman with a lot of grit and a dash of determination, ASI (assistant sub-inspector) Kavita is among those who took the oath to serve denizens. 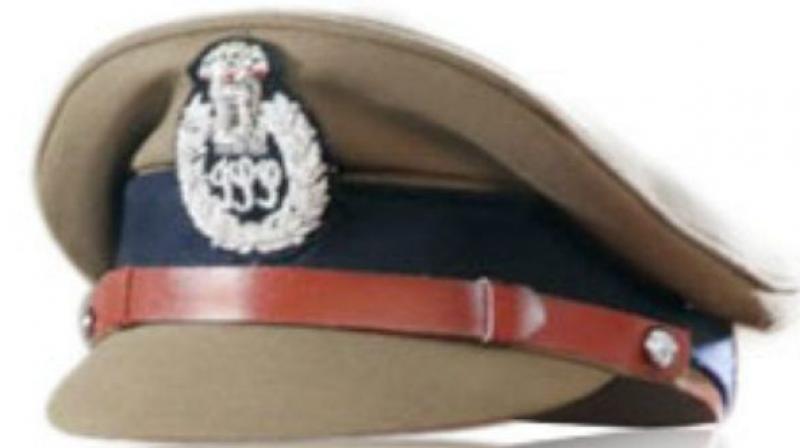 This newspaper took a sneak-peek into the lives of the women police. (Representational image)

New Delhi: A tough cop all day long and a daughter, sister, or a mother by night — the women brigade of Delhi women police has seen it all, right from being deployed at volatile areas to doing night bike patrolling in sensitive areas and facing violent dharnas and protests in the national capital.

The women in khaki believe that they have broken the stereotype and have proven their mettle despite facing issues like non availability of public toilets, dearth of basic facilities at places they are being stationed, or facing medical conditions. Juggling duties with a handful of women police staff, the women constables voiced their concerns and asked for more recruitment in the police force.

This newspaper took a sneak-peek into the lives of the women police.

When it comes to serve in Delhi police, things don’t come easy for the women constables. Only the brave can take this up as a career. ASI Kavita, who is attached with Saket police station, deserves all the respect and honour for providing a 28-year-long service despite the barriers that came her way.

A woman with a lot of grit and a dash of determination, ASI (assistant sub-inspector) Kavita is among those who took the oath to serve denizens. Starting her career at an early age, Ms Kavita joined the premier force right after finishing Class 12.  Speaking to this correspondent, Ms Kavita said, “I was not alone when I appeared for the police exam. I started this journey along with two of my friends. Unfortunately, the other two could not pass the fitness test.”

A mother of two, ASI Kavita was ready to take the bull by its horns. She was never deterred by the challenges posed before her. “It requires a strong heart to sit in a room right in front of the prison separated only by a lobby with metallic bars that run from the ceiling to the ground to hold the offenders in captivity. I receive complaints regarding rape, murder, kidnapping, and other heinous and non-heinous crimes,” she said. The Delhi police has been facing a crunch as there are only a few female applicants. Delhi itself has 200 police stations. After last year’s recruitment, only four-five applicants were sent to the Saket branch out of the 1000-1200 women constables.

“There is a huge requirement of women a constable at dharnas or clashes between student Unions,” she added.