AAP government may set up academy to promote Pali

The ancient language was part of the many vernacular dialects that originated between Sanskrit and its modern derivatives. 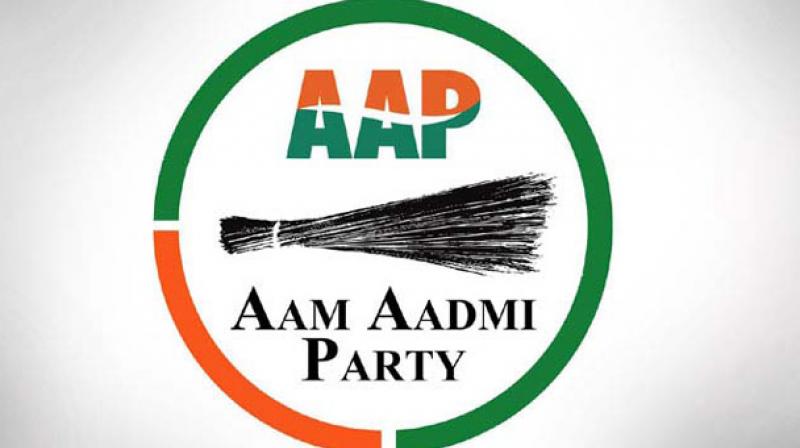 The move, according to the government, will promote the language, which has been used in the ancient Buddhist texts. (Representational image)

“The Delhi government is making efforts to promote Pali language. The official formalities to prepare a structure will be completed soon. We want that an education system be brought into place to churn out scholars who have mastered this language. At present, DU has a course in the language, but not much attention has been paid to it,” an official said.

The language was part of the many vernacular dialects that originated between Sanskrit and its modern derivatives and was used in many regions, including ancient Bihar, Haryana, Rajasthan, Madhya Pradesh and Uttar Pradesh. The language still serves as the canonical language of Buddhism in Sri Lanka and Southeast Asia. The move, the official said, will propagate the interest in Buddhism and its ancient texts.

Earlier, aiming the Assembly polls in Punjab, which were held recently, the Delhi government had launched a special campaign declaring that Punjabi will be taught in all government schools in Delhi.

In a public advertisement printed in many Hindi dailies along with few national English dailies, the Delhi government advertisment declared that in order to “boost Punjabi language” in the national capital, Punjabi has been made compulsory in all government schools in the city. It added that every school will have at least one Punjabi teacher and that their salary has been raised.

The art, culture and language department is responsible for the propagation, promotion and development of languages, literature art and culture as an integral part of composite culture of Union Territory of Delhi. At present, the department has several academies including Punjabi, Hindi, Urdu, Sanskrit and Sindhi, Maithili-Bhojpuri.