The court also observed that sending him to jail could lead him to get in touch with hardened criminals and affect his rehabilitation. 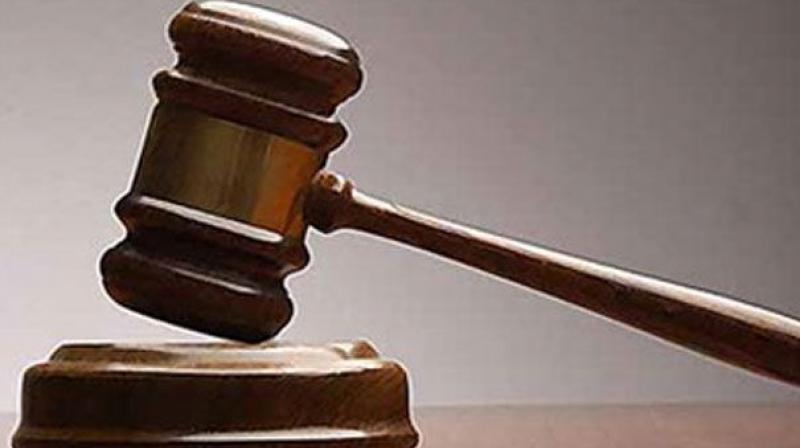 The victims too did not seek any further action against him. (Representational Image)

New Delhi: A city court today took a lenient view in a case of stabbing, by sentencing a young accused to seven months in jail, a term he has already undergone, for stabbing two persons, as the victims too did not seek any further action against him.

The court also considered the remorseful attitude of the 20-year old man held guilty of trying to kill two persons and observed that sending him to jail could lead him to get in touch with hardened criminals and spoil the chances of his rehabilitation.

Additional Sessions Judge Manoj Jain noted that the two victims, who were stabbed by convict Ankit, a north Delhi resident, also did not want any further action against him considering his family's poor financial condition and acute penury.

"So much so, that Ajay (one of the victims) even deposed that because of lack of any financial support, the father of the convict has indulged in begging. Both the injured have categorically claimed that they did not want any compensation from him either," the judge added.

Noting that the convict 'seems to be in a repentant and remorseful mood,' the court said 'keeping in mind his young age and previous clean antecedents and the fact that he has been let off by the injured persons, I am of the view that it will not be in the fitness of the things if he is sent to jail now, where there is every chance of coming in contact of hardened criminals which may spoil the prospects of his proper rehabilitation.

"Keeping in mind the aggravating and mitigating circumstances and poor economic condition of convict, he is sentenced to the period already undergone by him and is fined Rs 100," the judge said.

According to the complaint filed by Ajay and Sonu, on November 13, 2015, while they were standing near a railway track near Wazirpur area of Northwest Delhi, Ankit came along and made enquires about one Deva.

The complaint said when Ajay and Sonu told him they did not know anyone by that name, Ankit slapped Sonu. When they tried to resist, Ankit got furious and took out a pointed object and stabbed Ajay in his abdominal region. Sonu also got stabbed in the same manner and Ankit fled the scene.

The court held that the convict had clear intention and knowledge that such injuries could have proved fatal. Ankit had contended that quarrel had taken place on the spur of the moment and the action on his part was more or less in the nature of self-defence.