The Consumer Affairs Ministry had clarified earlier that service charge could be waived if the customer was not satusfied with the service. 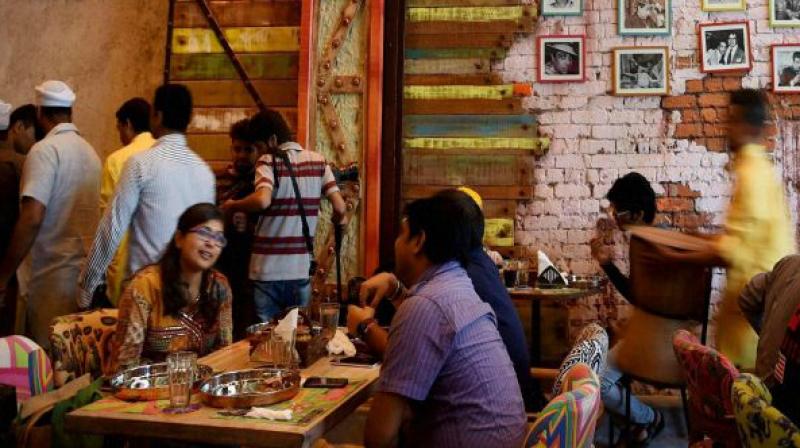 New Delhi: Cracking the whip on hotels and restaurants forcing consumers to pay service charge, the Delhi government has issued instructions to all eateries to put a placard on their premises stating - 'Service charge is voluntary'.

In January 2017, the Consumer Affairs Ministry had made it clear that service charge on a food bill was not compulsory and a customer can choose to have it waived off if not satisfied with the experience.

But, there were complaints that some restaurants and hotels in the city were making all customers pay service charges whether or not they were satisfied with the service.

"The department of excise, entertainment and luxury tax has issued instructions to hotels and restaurants in the city to display at the appropriate place in their premises that service charges are discretionary and voluntary.

"A customer, who is dissatisfied with the services, can have it waived off," a senior government official said. The official said that strict action will be taken against violators, adding that the consumer can make a complaint against such "unfair trade practices".