Delhi: 26 kids rescued from factory made to work 22 hours, beaten with hammers

The children were beaten with hammers even for reasons such as cooking rice or wanting to go to the washroom. 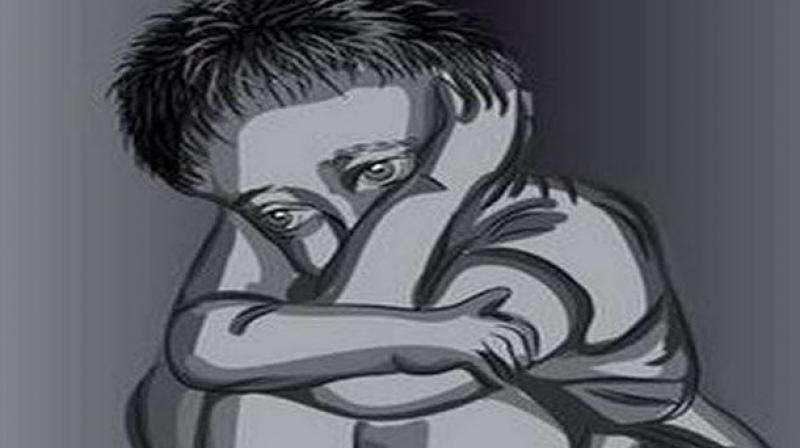 The children were fed only two meals a day – always of potato and rice – for four years, and were not allowed to leave the room for even a second. (Photo: Representational Image)

New Delhi: 26 boys in the age group of 7 to 13, who were rescued from a jeans factory in Delhi’s Seelampur area last month, have told harrowing tales of the torture they endured in the factory.

According to a report in Hindustan Times, the boys were forced to sit in one place for 22 hours a day, to cut threads of jeans and pack them. One 10-year-old boy was quoted as saying that his employers allowed them to sleep only between 5 am and 7 am, and punished drowsiness at work in extreme ways.

He added that they were fed only two meals a day – always of potato and rice – for four years, and were not allowed to leave the room for even a second.

The children were beaten with hammers even for reasons such as cooking rice or wanting to go to the washroom.

A 10-year-old boy revealed that after he was rescued by Kailash Satyarthi’s NGO Bachpan Bachao Andolan, he could not even open his eyes to look at the sunlight, so used was he to the eternal darkness of his workplace.

“We were kept in a small room and I have not seen the sunlight in four years. When, I was rescued, I could not open my eyes as I was not used to it. We were not allowed to take bath or go to washroom since every day we used to pack 5,000 pieces of jeans,” said Lucky.

While at work, if the boys did not meet the required target, they were beaten with hammers. The task was to cut 10 threads in 10 minutes, and the one who finished last received the punishment, said the report.

Another boy could not move on his own, and had to be lifted out of the place when he was rescued.

months ago, and there are indications that  they could be victims of child trafficking,

“I am furious. Twenty six child slaves were rescued and most of them have not even  seen daylight in four years. I recall a similar case from 1983 when all 27 children we  freed from the carpet industry in Mirzapur were beaten, branded, hanged upside down on trees,” said Nobel Laureate Kailash Satyarthi.

Each child rescued from Seelampur has faced the worst form of slavery. Their hands are scarred, they carry burn marks all over their bodies and their arms have signs of