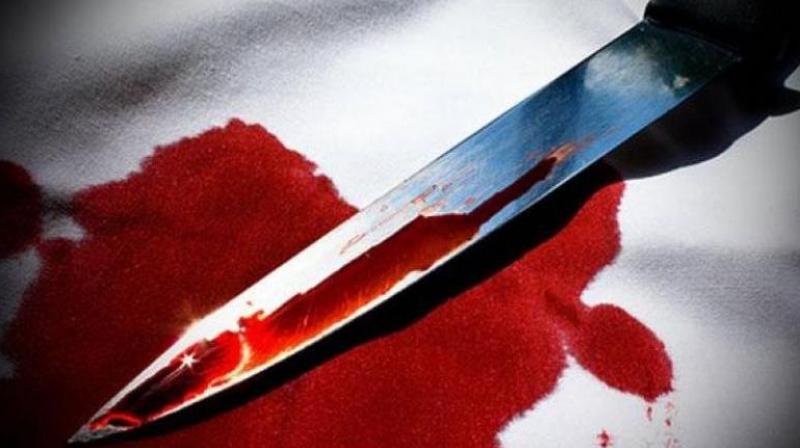 The national capital is followed by Mumbai, which recorded 12.3 per cent or 5,128 criminal cases against women.

New Delhi : The National capital is the most unsafe among 19 major cities in the country, accounting for nearly 40 per cent of rapes reported, 33 per cent of crimes against women and the highest crime rate in 2016, according to data released by the NCRB on Thursday.

Incidentally, Delhi also reported the maximum number of cases of heinous crimes such as murder, kidnapping, abduction, and economic offences. 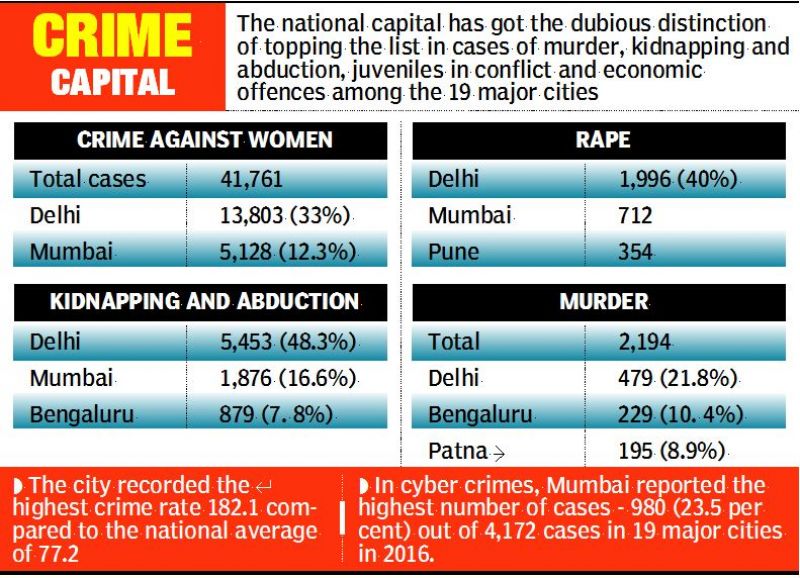 Joint director in the NCRB Surendra Panwar said the bureau did not incorporate crime figures of rural areas of the 19 major cities, including Delhi, in the data.

In addition, among the 19 major cities, Delhi also reported 38.8 per cent of total IPC criminal cases, followed by Bengaluru at 8.9 per cent and Mumbai at 7.7 per cent. Delhi has the distinction of the highest crime rate of 182.1 as compared to the national average of 77.2.

Delhi police officials claim that the main reason for the national capital recording the highest number of cases is that as compared to other cities of different states, there is “free and fair” registration of cases, particularly of heinous crimes.

Among the other states, Uttar Pradesh (UP) recorded the highest number of serious offences like murder.