It said there is nothing to indicate the magisterial court order was passed against natural justice. 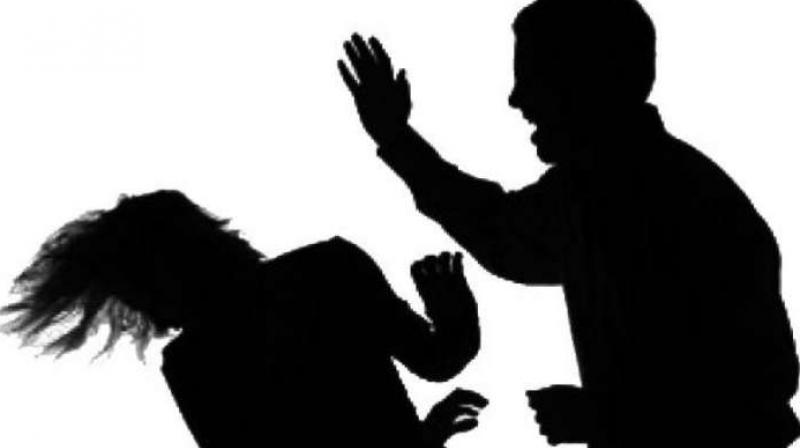 The court said there was nothing to indicate that the magisterial court order was passed against the natural justice.

New Delhi : A Delhi court has refused to quash criminal proceedings against the husband and in-laws of a woman in a domestic violence case, saying there were instan-ces to show she was abu-sed and beaten for bringing inadequate dowr-y.

Additional sessions judge Sanjiv Jain dismissed the plea of the man, his parents and sister challenging the order of a magisterial court framing charges against all of them for committing the offence of domestic cruelty on a woman under Section 498A of the IPC.

“From the complaint and the material available on record, I am of the view that prima facie, the case under Section 498A read with 34 (common intention) of the IPC is made out against all the accused persons. I don’t find any illegality or infirmity in the order of the trial court...” the judge said.

The court said there was nothing to indicate that the magisterial court order was passed against the natural justice. It only relied on the contents of the complaint that the woman, who got married to the accused in 2008, was physically assaulted and thrown out of the matrimonial house several times, but they reconciled after the Crime Against Women (CAW) cell’s intervention.

In 2013, when all attempts at reconciliation failed, the woman decided never to return to her husband’s home and lodged a police complaint against them.

She alleged that on Aug. 12, 2013, her husband, her in-laws and her sister-in-law demanded `2 lakh. When she refused, they kicked and punched her and tied a dupatta on her neck to strangulate her.

“In the case, there are specific instances and allegations against the complainant’s husband and his family members. The brother-in-law too on one pretext or the other often subjected the complainant to cruelty. “They also harassed her for unlawful demand of dowry. When she refused to fulfill their demands, all of them beat and harassed her,” the court said.

In the plea opposing the framing of charges against them, the accused claimed it was a false complaint as she wanted to put them behind bars, which was rejected by the court.