The man had kidnapped the child to recover a due of Rs 2 lakh from the boy's father, police said. 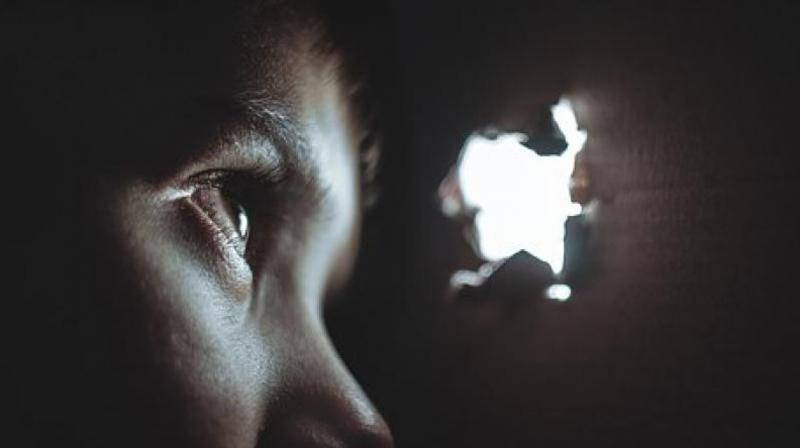 New Delhi: A man was arrested for allegedly kidnapping his friend's three-year-old son and demanding a ransom of Rs 7 lakh, police said on Sunday.

The man had kidnapped the child to recover a due of Rs 2 lakh from the boy's father, Chinmoy Biswal, Deputy Commissioner of Police (DCP), Southeast, said.

Sahroj Alam (43) was arrested from Moradabad and the child was also rescued from there, they said.

Based on a complaint filed by the boy's father, a case was registered on September 29, police said.

The father alleged that Alam took his son and also demanded a ransom of Rs 7 lakh, Biswal said.

He said Alam had given 24 hours to the complainant to pay the ransom at Moradabad.

He was arrested from Jahid Nagar in Moradabad and when he tried to escape from his brother's house, Biswal said.

During interrogation, the accused told police that he worked as a labour supply agent for the complainant, he said.