Over 100 liquor vends, restaurants & hotel bars had been shut down in the city following the order. 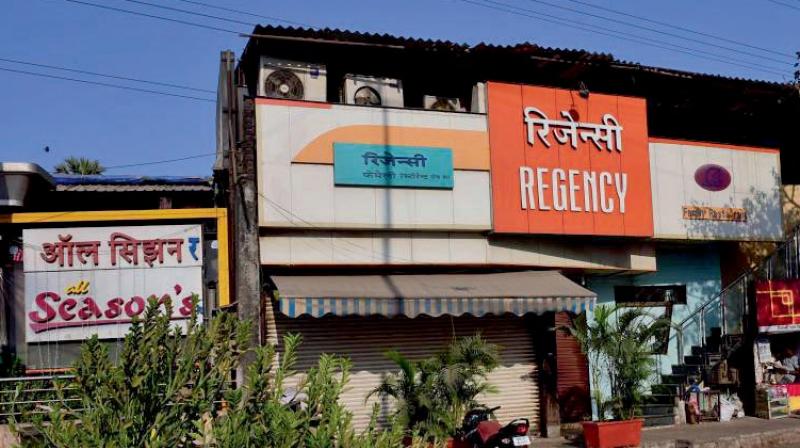 In March, the SC had banned sale of liquor within 500 metres of state and national highways.

New Delhi: The AAP government has ordered physical re-verification of around 40 hotels, clubs and restaurants in the city which were sealed due to the Supreme Cou-rt’s order banning sale of liquor within 500 metres of highways, an official said.

The order came after the owners approached the excise department for restoration of their licences, claiming their establishments were beyond the distance limit.

An official said the depa-rtment has constituted a committee for physical re-verification and it has been directed to submit its report at the earliest.

“The excise department has ordered re-verification of 40 clubs, hotels and restaurants to ascertain whether their sealing was in accordance with the SC’s order,” the official, who did not wish to be named, said.

Two clubs, 19 hotels and as many restaurants comprise the establishments whose distance from highways will be re- verified by the excise department’s officials.

In April, around five hotel bars in the Aerocity area near the IGI Airport were re-opened after a government committee had found they were beyond the distance limit.

Over 100 liquor vends, restaurant and hotel bars located within 500 metres of national and state highways had been shut down in the city following the court order.