Lots of money pumped in but quality still declining. 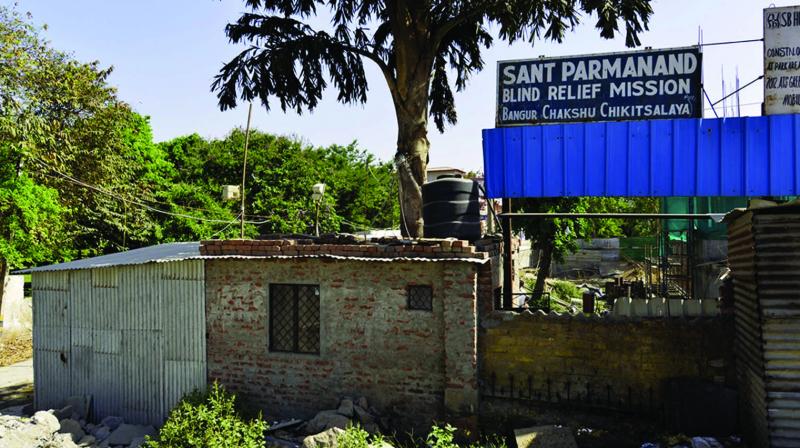 New Delhi: Delhi has a decent football following and has been gripped by the Fifa fever. Once clubs like Young Men Sporting Club, City Club, Indian National, New Delhi Heroes, Mughal, and Shashtri had a strong fan base. However, despite hosting some matches of the prestigious Fifa under-17 World Cup last year, the future of football in the national capital has gone from bad to worse. Poor planning and the management’s lack of vision has severely damaged this game not only in Delhi but across the nation.

“There are a number of football clubs and academies, which have mushroomed in the Delhi-NCR area. A huge amount of money has been pumped into this game. Ironically, the quality of the local leagues and clubs has been declining day by day. Majority of the football players are coming here for the sake of fitness but not for representing the club or the country,” said Sushil Thapliyal, a former striker of Mughal football club who won the Delhi League in 1995.

“We are running an academy in Yamuna Sports Complex and around 80 per cent of children, who are being trained in our academy, are from business or high income group families. However, majority of them joined the academy for the sake of fitness and consider it as an extra-curricular activity. Unfortunately, they are lacking the passion to represent the country, state, or club. Football remains secondary for them,” said Bhupender Thakur, the head coach at Yamuna Sports Complex.

“No doubt corporate culture has emerged in Indian football and Delhi-NCR is not an exception to it. The standard of the game has gone down drastically. The Santosh Trophy I-League has lost its significance. Local clubs and leagues are fighting for their survival. Even among the leagues, foreigners are getting exposure and money. Our football has been going down. We need to take some concrete steps to revive football,” said former Indian football team forward Bhupinder Thakur, a member of the SAF games gold medal winning team of 1993.

Delhi has hosted prestigious tournaments such as the Durand Cup, Nehru Cup, and South Asian Football Federation (SAFF) Championship. However, it has struggled in producing top quality players or a top football club. Currently, there are no clubs from Delhi in the I-League. However, of late, the energy and verve for football can be seen at the playgrounds and maidans in Delhi. There is enthusiasm among the locals and the kids.