Preliminary probe reveals that the driver, Naveen Sharma, had recently learned driving and bought a pre-owned car three days ago. 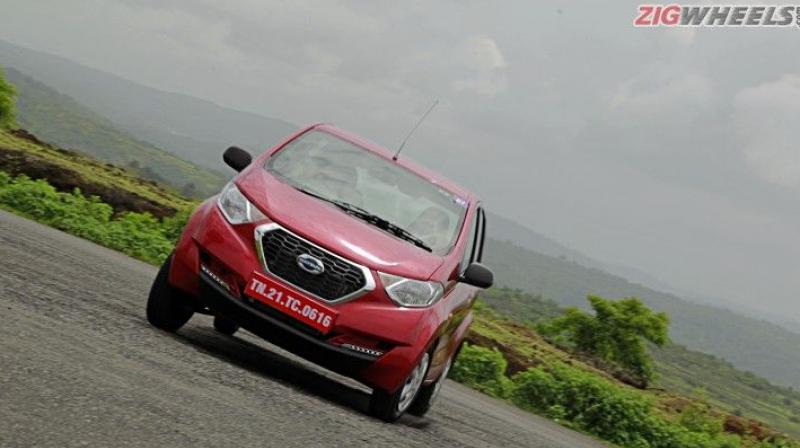 Suddenly, he lost control and accelerated the car instead of pumping the brake. Following this, the car mowed down the victims.(Representational Image)

New Delhi: In a tragic incident, a speeding car mowed down a woman along with her two children in East Delhi’s Kondli area on Friday night. The seven-year-old girl died on the spot while her mother and her five-year-old brother’s condition is still critical.

The accused driver was identified as Naveen Sharma (25), a resident of Kondli area. Preliminary probe reveals that the driver had recently learned driving and bought a pre-owned car three days ago. According to police, the woman was identified as Lekha Bharti. She lives with her husband, Rahul, in Old Kondli area. Their daughter, Sandhya (7), succumbed to her injuries while their son, Naitik (5), sustained critical head injuries. A PCR van rushed the victims to Lal Bahadur Shastri Hospital, where the minor girl was declared brought dead. The mother and son duo are said to be critical. Instead of fleeing, the driver stayed back at the spot and was later arrested, added police. According to information, Naveen was driving his car at around 8.00 pm on Friday evening. Suddenly, he lost control and accelerated the car instead of pumping the brake. Following this, the car mowed down the victims.