The family alleged that the police has not been cooperating. However, the police said it is probing the case as per the guidelines of NHRC. 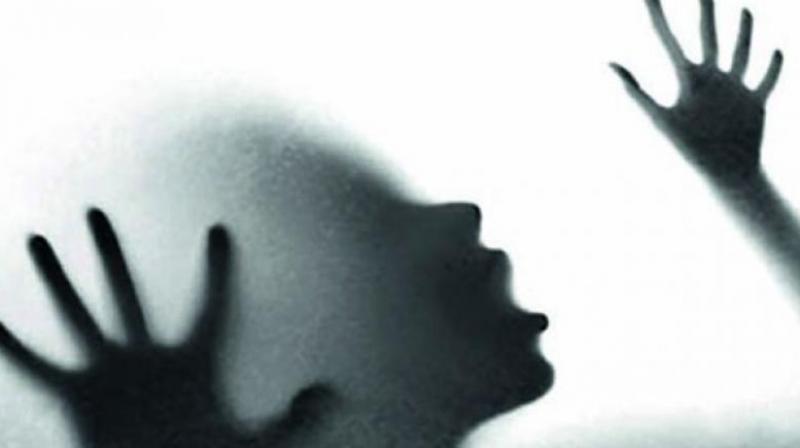 The family of the girls, aged 13 and 16 years, alleged that the police is not taking action despite evidence. (Representational image)

New Delhi: Two minor siblings were allegedly kidnapped from their residence in East Delhi’s Ghazipur in the early hours of Tuesday.

The family of the girls, aged 13 and 16 years, alleged that the police is not taking action despite evidence. The police countered the allegations made by the family and claimed that they were investigating the case as per the procedure directed by the NHRC.

The father of the missing girls claimed that on Tuesday, at around 12:30 am, they heard one of their daughter’s screaming for help. When he entered the room, he saw, from the window, three-four men taking them away. By the time he reached the road, the kidnappers were gone.

After informing other members of his family, the father immediately reported the matter to the police. “We found a phone and a diary in the room which didn’t belong to any of us and we gave it to the police,” said the brother of the girls. The family alleged that the police has not been cooperating and is not taking the case seriously.

The family said that in November they reported a case of attempt to abduction on their younger daughter in the locality. A case was registered and the accused was arrested. However, he was later released on bail in January. The family suspects the involvement of the man in the case.

“A case has been registered under IPC Section 363 (punishment for kidnapping). We are investigating the case as per the guidelines of NHRC. We are constantly in touch with the family members,” said additional deputy commissioner of police (East).