The items are exhibited along four themes. 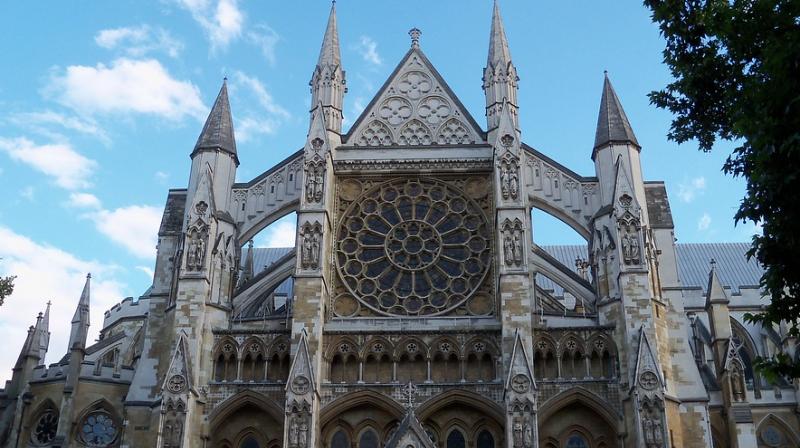 LONDON: Westminster Abbey, one of London’s most famous tourist sites, is opening up an area previously closed to the public to show off 300 items including Prince William’s marriage licence to chronicle its 1,000-year history.

The Queen’s Diamond Jubilee Galleries are in the 13th-century triforium, some 16 metres (52 ft) above the floor of the church used for royal coronations and weddings as well as a resting place for famous Britons.

From the Westminster Retable altarpiece to Prince William and Kate Middleton’s marriage licence, the items are exhibited along four themes - “Building Westminster Abbey”, “Worship and Daily Life”, “Westminster Abbey and the Monarchy” and “The Abbey and National Memory”.

“It’s the first time that we’ve ever, in the history of the abbey, had the public up here,” Vanessa Simeoni, head conservator at Westminster Abbey, told Reuters. “Quite a few of the objects ... have never been displayed before.”

The galleries, from which visitors can look down into the abbey as well as outside at the nearby Houses of Parliament, open on June 11.