Passing another medieval city, Sigulda, I made it to the Turaida Stone Castle. 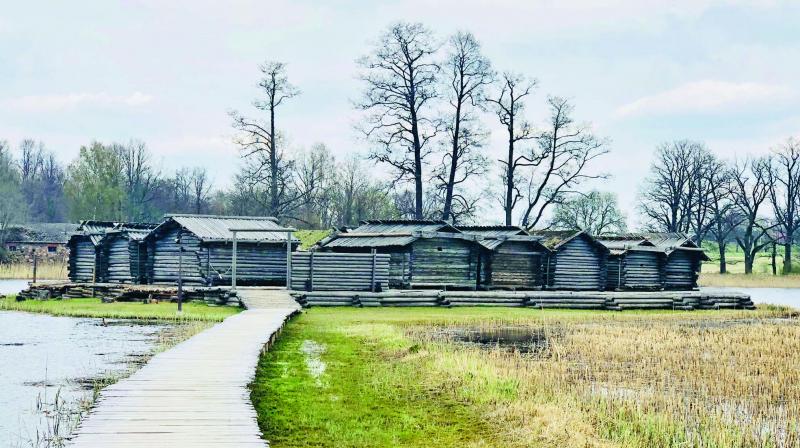 Having explored Estonia extensively, I take an inland route to Riga, Latvia, so that I can stop to see two gorgeous medieval towns of Cesis and Sigulda. A mere 57 kms from my last stop in Estonia I am in Latvia. Somehow the landscape changes immediately. Maybe that is how countries and borders were established long ago.

Estonia seemed flat when compared to Latvia. Another thing I noticed as soon as I drove into Latvia was the condition of the roads. They didn’t seem as well maintained as Estonia. My drive to Cesis was spectacular. To get to Cesis I had to drive through the Gauja National Park. It is the largest and oldest of the national parks in Latvia, characterised by great biological diversity, variety of land forms, natural springs, sand stone outcrops, picturesque views and unique natural, cultural and historical monuments. 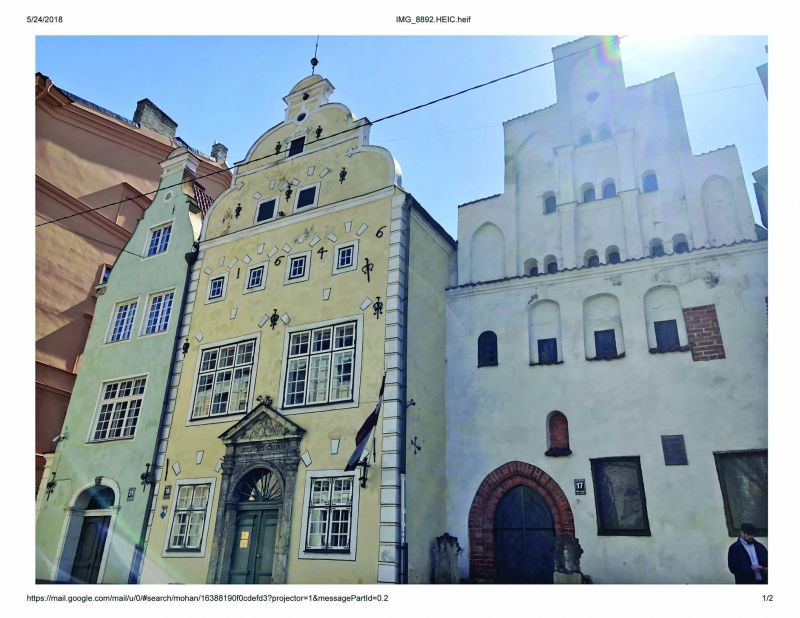 The three historical houses in Old Town Riga built closely together have been called the Three Brothers for centuries – legend has it they had been built by three men of one family.

There is a lot to do here on a sunny summer day. The sun was beating down and I could see people getting ready to enjoy the sunshine. Cycling, hiking, camping and with super picturesque vistas everywhere, Gauja is a paradise for an outdoors and adventurous person.

Cesis is a charming town and one of the most beautiful in Latvia. The castle is one of the Livonian order and its ruins are some of the most impressive in the Baltic States. Partly destroyed in the Great Northern war, this Castle was the official residence for the masters of the Livonian Order. A small fee is charged and I got to explore the dark dungeons and also climb up the Castle towers. They hand you a candle lantern to light your path as you climb up the steep steps to the towers. I suppose it adds to the drama and gives you a medieval experience. 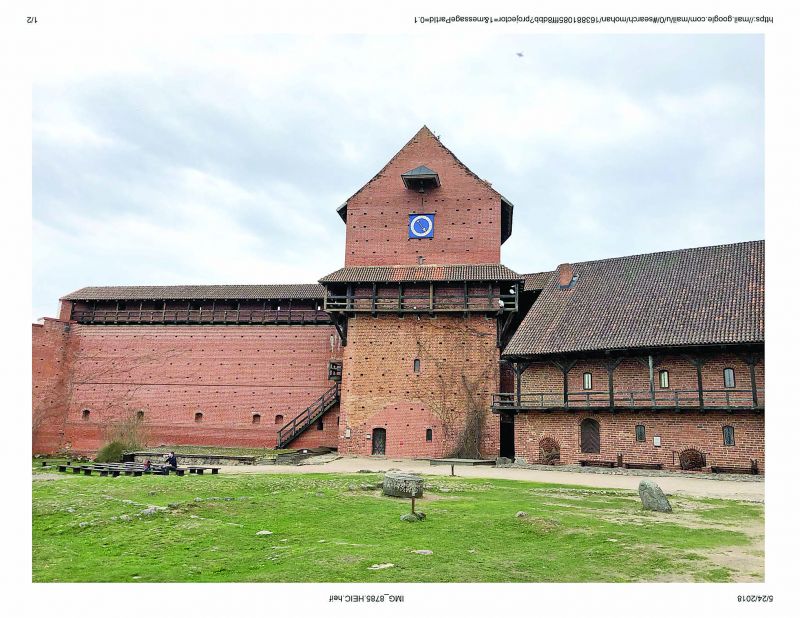 The next stop was unplanned at the Araisi lake dwelling site. I came upon it as I was driving past and it seemed interesting. Definitely worth it as it turned out to be one of the most popular locations with original and reconstructed remnants of Latvian prehistory.

It is a unique nationally important archaelogical site, remains of the 9th and 10th centuries Latgalian fortified settlement on the island of the Araisi Lake. Super interesting to see these tiny dwellings constructed with logs and to see how people lived centuries ago.

Passing another medieval city, Sigulda, I made it to the Turaida Stone Castle. Very few buildings I have seen are located in such a splendid landscape .The Castle is set on some 80 metres high strip of land between 2 ravines of the Gauja river. A strenuous climb up the 27metre high tower and you can get a marvellous view over the forested Gauja valley.

I also managed a quick stroll through the Folk Song Garden, which has some spectacular stone sculptures by the Latvian artist Indulis Ranka. I still had another 65 kms to get to the capital city of Riga. 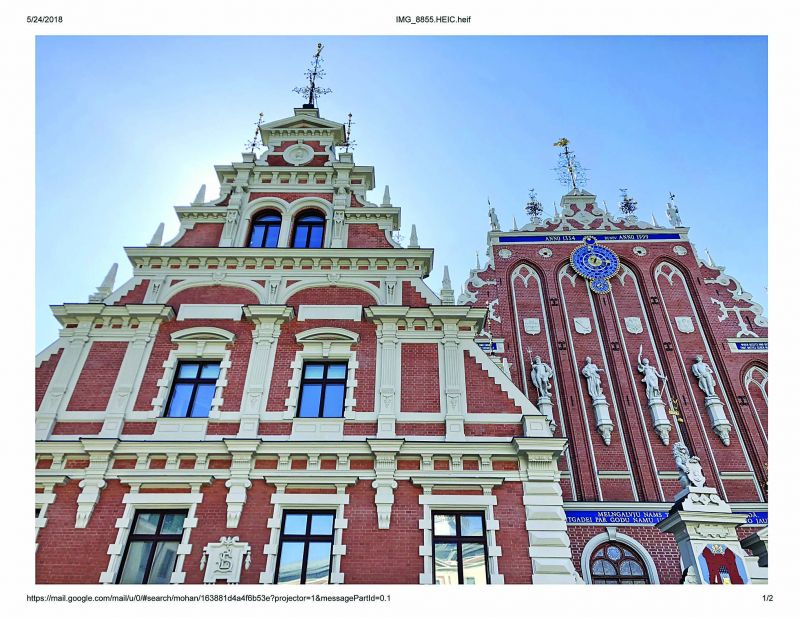 House of Blackheads built is 1334 is a landmark of Riga Old City and the Latvian capital’s most magnificent edifice.

Riga is a city that is more hip, fun and happening than Tallinn (Estonia) or Vilnius (Lithunia). I decided not to take my car into the city. Parking is expensive and hard to find in all the Old towns. Old town Riga is a vibrant city with lots of people.

The pedestrian-only old town has many shops, restaurants and is home to Livu Square, lined with bars and nightclubs. Livu Sqaure is bustling with people all night and day. There is never a shortage of people at this square. Riga has something for everyone, be it the die-hard foodie or someone who wants to gamble the night away with innumerable casinos. I noticed that I saw a much younger crowd here than anywhere else, out to have a good time. 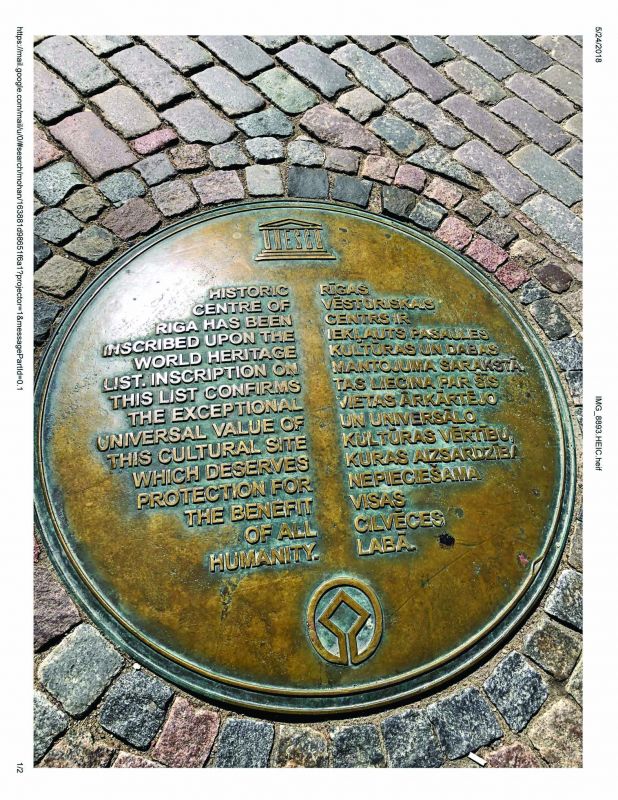 The House of Blackheads, Town Hall Square, Powder Tower and St Peter’s Church are all close by and are must see sights in Riga. ‘Three Brothers’ is a charming group of residential houses, each from a different century — 15th,16th and 17th century homes. Legend has it that they were built by three men of one family. The ‘Three Brothers’ are the oldest medieval dwellings in Riga.

Dome Square is a large area lined with cafes and bistros and one can sit around here fpr hours together and watch the people go by, if the weather is nice and sunny and that is exactly what I did. Riga is definitely high on my favourite list of capital cities of the world.