’Tis the season for adventure

City folks are taking advantage of the pleasant weather by indulging in some quality time outdoors with camping and adventure activities. 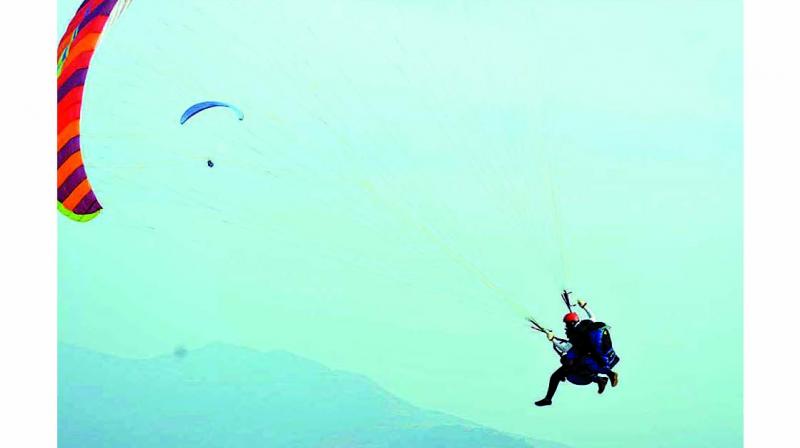 As the end of the year approaches and schools and offices shut down for the holiday season, Mumbaikars are taking advantage of the pleasant chill in the air for some outdoor activities. With the rains finally bidding the city farewell, a number of adventure sports and activities can now be opened for the public. Kamshet, one of the most popular spots for paragliding close to the city, is once again a thriving hotspot for those bitten by the adventure bug. Several campsites around the city are also offering activities ranging from singing around the campfire to kayaking.

The season to be jolly is also the time when migratory birds come flocking to the wetlands around the city. While some only stop by on the way to warmer climates in the tropics, others spend the winter in the area. Yogesh Chavan of DCP Expeditions says that this is the season when rosy starlings come to the wooded areas around the city in droves. He recalls, “Just this last weekend,  December 23, 24, and 25, I took a group of photographers to the woodlands around Bhigwan and Sholapur. There we saw rosy starlings in the hundreds, all flocking together in a flurry of wings and feathers. It was a sight to behold!” 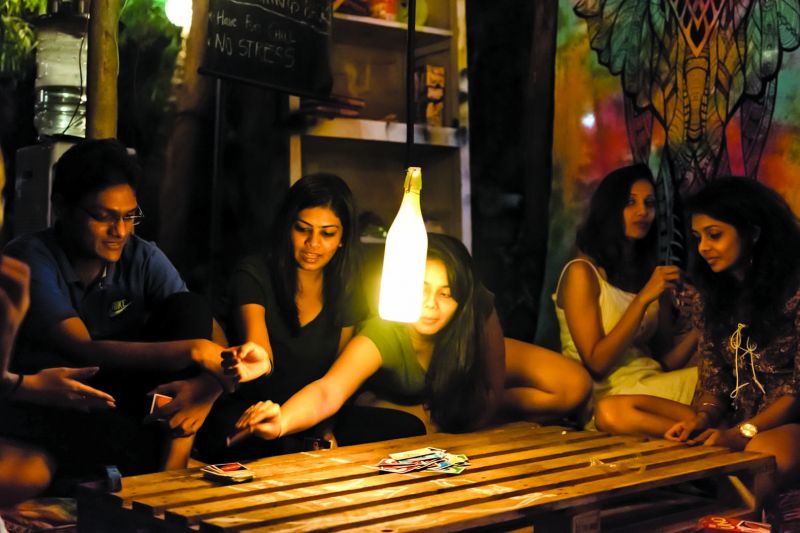 An evening of fun and games at a camping site.

Unfortunately, flamingos haven’t made it to the area as yet, though it is the season for them. “Because the rains soaked the city till so late, they are yet to arrive in large numbers. However, one can still spot plenty of other migratory birds around the Bhandup pumping station, Uran and the Sewri mud flats. We take expeditions of photographers throughout winter to these spots, as well as lesser known ones,” he adds.

Just as unpredictable as the migratory flamingos, are the wind conditions on which the paragliding trips around Kamshet depend. “If the wind conditions are too harsh or if the wind is blowing in the opposite direction to which we will be gliding, then we need to call a stop to the activity until the conditions are favourable again,” shrugs Ravi of Small Steps Adventures, who just took a group for a tandem paragliding tour on Christmas weekend and is planning another in the first weekend of the New Year.

Elaborating on the other aspects of the activity, Ravi says, “Aside from tandem paragliding, we also offer three-day crash courses for those who want to learn to do it themselves. Only after we’re satisfied with the fact that they are proficient in the sport, do we allow them up on the gliders.” 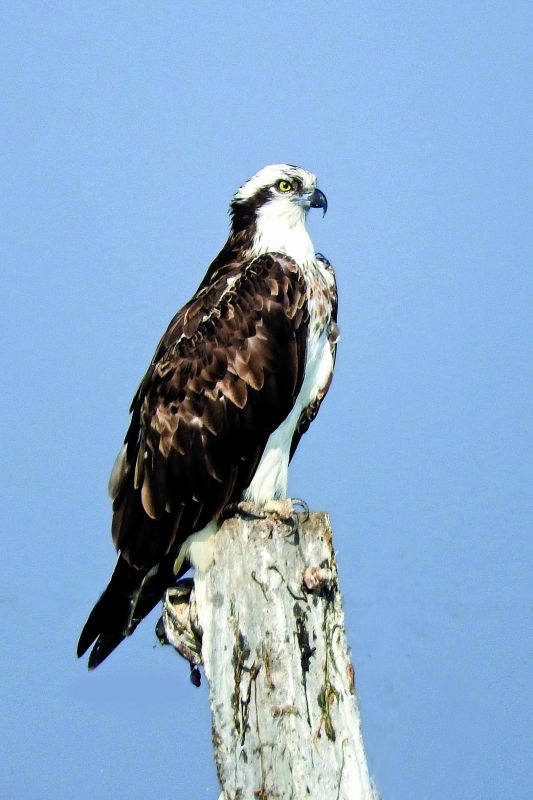 For adventure lovers and lovebirds, another option could be the riverside camping packages offered by Moonstone Hammock. Founder of Moonstone Hammock, Abhishek Dhabolkar says that the range of activities vary from camp to camp. “For each season, we have a campsite set up at a different spot. Winters camps are usually set up by the side of the Ulhas River. We have kayaking for those with a sense of adventure, as well as other camping activities to help break the ice between campers. There are also a number of craft workshops like shoemaking, bag-making and so on. We also call local indie bands for band nights,” he elaborates.

Even without the activities, the spot is ideal enough for a romantic weekend spent camping. “There are basic ground tents by the river and hanging tents over the river. The spot is an idyllic woodland glade and it’s a great spot to see both sunrise and sunset. Each time we shift the camp, we have a new theme and new artwork is put up accordingly,” Abhishek adds.

With no end to options, Mumbaikars can also go to the Karnala Bird Sanctuary to watch birds, visit one of the many amusement parks, or try out adventure activities like rock climbing and rapelling in Sajan Nature Club near the Palghar district.