Welcome, but not all 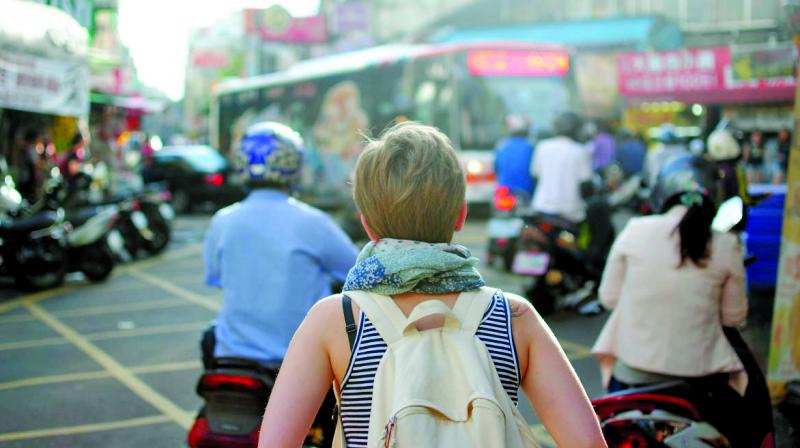 Closer home, Mumbai hotels seem to be a bit more lenient towards solo travellers, but not as cordial to unmarried couples.

When a 22-year-old spoken-word artist from Singapore was not allowed to stay in a hotel in Hyderabad for being a “single lady”, social media raised concerns over the unfurling patriarchy across the country. On arriving at Hotel Deccan Erragadda on Saturday morning, Nupur Saraswat was allegedly told by the hotel staff that single women travellers were not allowed to stay at the hotel. Her post describing the incident has since got 1,500 shares and 2,500 reactions.

Closer home, Mumbai hotels seem to be a bit  more lenient towards solo travellers, but not as cordial to unmarried couples.

“I have never worked in a hotel that had a problem with single lady travellers,” says John Hendriques. After serving in some of the best-known hotels of the country, John is currently the assistant food and beverage manager at VITS Luxury Hotel in Andheri. Rooms in his hotel start from a Rs 8,000 per night. What are the criteria one should keep in mind while choosing hotels, we ask. 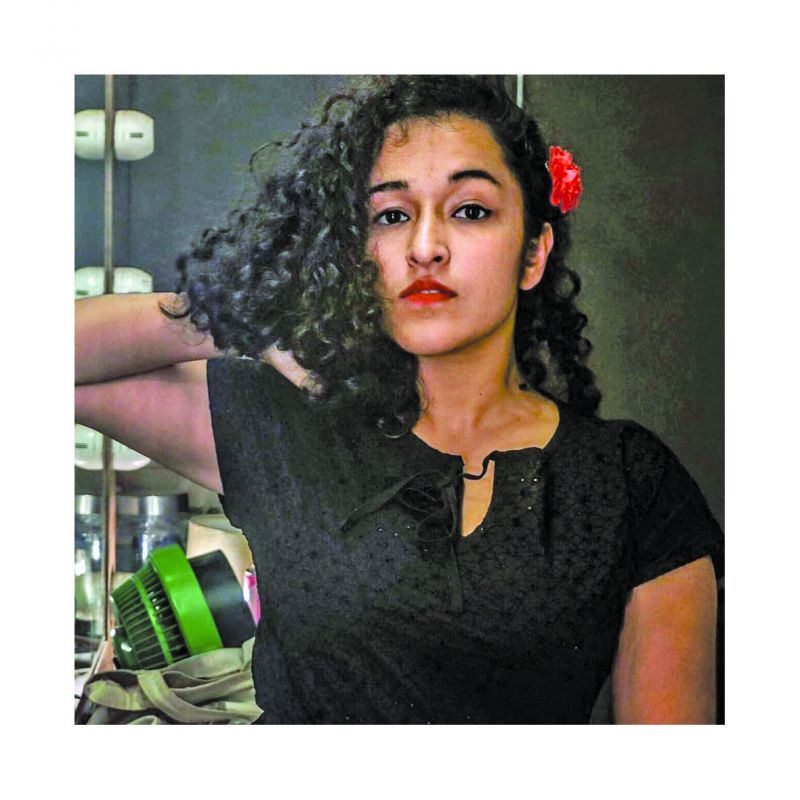 “These days, things are simple. One could look up on the websites and check the reviews. A good hotel should ideally be branded, have a standard room, should have a few restaurants from which the person can pick different cuisines and a swimming pool is a must,” he suggests. In VITS, there is a separate floor for solo travellers. “The entire floor is monitored by CCTV cameras and our security personnel also keep an eye on the floor. So it would be very safe,” he adds.

Oyo Rooms, ‘India’s largest branded network of hotels to offer standardised accommodation and a convenient booking platform to travellers’ when contacted, says, “There are hotels all across town that have accommodations for unmarried couples. I just need to use the filter to confirm. We have hotels in Panvel, Vashi, Andheri, the airport area and Worli, among other areas.

Hotel Sea Green in Marine Drive says it doesn’t have any restrictions for solo travellers as long as they are paying the money and can show proper identity cards. “The rooms are for `4,730,” says the person at reception. But unmarried couples are a big no-no. “How can one be a couple without being married?” the man asks.

Empire Hotel near Chowpatty is popular among tourists. The manager at the hotel, Narendra Kapadi says, “We have a licence for a family hotel and therefore cannot allow unmarried couples. However, if they are foreigners we might still consider, but for Indian couples, we cannot,” says Narendra. When asked more about the licence, Narendra only says ambiguously, “It’s a local law.”

The “local law” seems to be more stringent as one comes towards Dadar, where most of the hotels do not allow unmarried couples. “This is our strict policy; we do not entertain unmarried couples. They have to take separate rooms,” says the receptionist at a small hotel near Dadar station.