Luxury searches have also witnessed a growth of 34 per cent, amid online hunts for royal holidays, that has spiked 12 times. 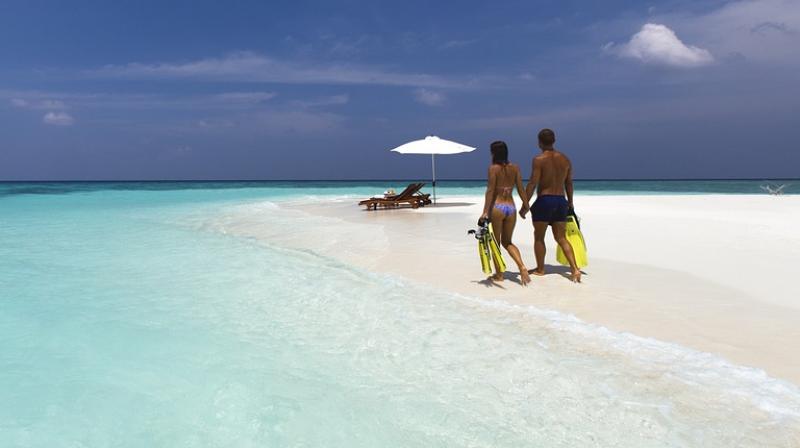 These top travel trends were observed from September to November (Photo: Pixabay)

Mumbai: With 2017 at its fag end, Google India has revealed that luxury, honeymoon, and safari destinations were in vogue from September to November this year witnessing 27 per cent growth in searches.

As per Google data, holiday related search queries have increased 27 per cent this year for luxury, honeymoon and safari destinations.

Both international and domestic luxury searches have also witnessed a growth of 34 per cent, amid online hunts for royal holidays, that has spiked 12 times, it added.

These top travel trends were observed from September to November, highlighting the search behaviour of the Indian audience, compared with travellers data documented during the same period in 2016.

The data showed that the desire for warmer places and related activities have become popular during winters, leading to 32 per cent rise in safari destination explorations.

Searches for desert safari in Dubai, night safari in Singapore, Bali safari and marine park, as well as Safari World in Bangkok have surged, it added.

Other than aspiring for a warmer climes, winter also marks the beginning of the wedding season and with it, the honeymoon plans, it said.

Seychelles, Maldives, and Bali top the honeymooners international search list this season as the trends show a 40 per cent rise in these queries, it said.

Meanwhile, the searches for destinations such as The Vatican has grown almost eight times, followed by Myanmar by three times and Hungary two times.

Talking about international travel trends, Dubai continues to be the most searched destination, followed by Bangkok, Thailand, and Disneyland in USA.

Apart from the search for destinations, activities such as safaris, or international sport events like cricket as an excursion observed a rise of 456 per cent, fuelled by matches held at Melbourne, Australia, and Lords in the UK, the data revealed.

Within India, the data revealed that Kerala has preserved its popularity as the most crowd-pleasing destination for domestic travellers.

Further, weekend getaways, specifically near Delhi, have become an extremely popular search item, culminating in a 361 per cent increase.

Hence, places like Rajasthan and Srinagar known for its fervent tourism, were the most popular among domestic travellers.

The trends also showed Indians are planning their travel in advance, as last-minute bookings has reduced by 17 per cent for domestic travel and 20 per cent for international trips.