Ranipuram, the Ooty of Kasargod

A trekkers' paradise, Ranipuram in Kasargod is a good adventure tourism destination. 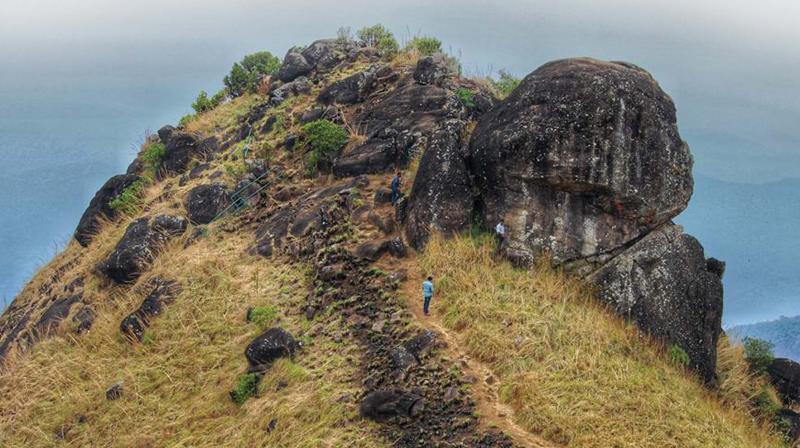 Tired of routines? Ranipuram is calling you. Situated 750 m above sea level, Ranipuram near Kanhangad in Kasargod, (Kerala) is famous for its trekking trails and varied vegetation evergreen Shola woods, monsoon forests and grasslands. Here is where the forests of Madathumala merge with those in Karnataka to become one of the best places for an adventurer. 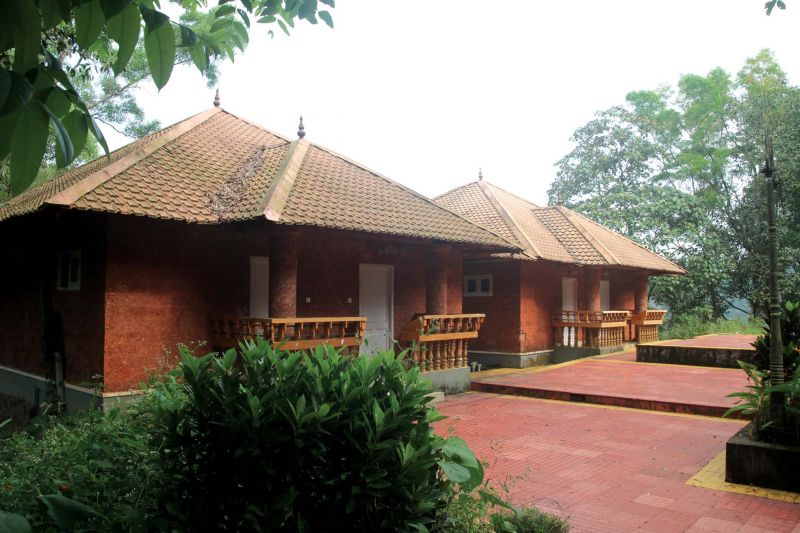 Private off-road vehicles and once-in-a-while public transport are the two ways one could reach there to relish the wildest of the nature's beauty. We relied on public transport which took almost two hours to reach our destination. This is an ecotourism spot and a plastic-free zone. 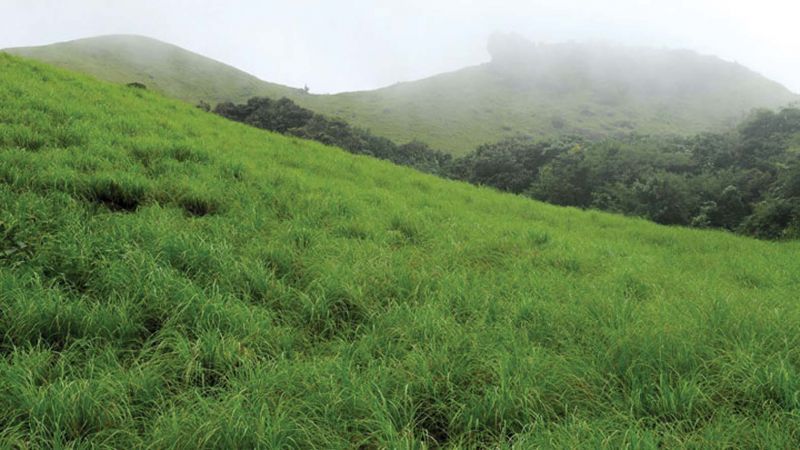 The forest officers were friendly and one of them was kind enough to guide us through the path. We entered the zone through a thick forest which has the steepest and the most difficult paths. After a half-an-hour journey, we reached a grassy patch of land which gives us the long view of the beauty of the hills. Moving to the hills covered with lush green grass, the path moves forward with dense forest on one side and abyss on the other. The forest guards have already alerted us about a herd of elephants being there till the day before; we could see the elephant dung all along the way.

We can enjoy the echo coming from everywhere. We picked some poles to climb the hill. Since we reached here during off-season (November-December), fog covers the area so much that one finds it difficult to see even the person standing. Once again, we entered the forest covered by climbers and creepers, which made us want to swing on them. 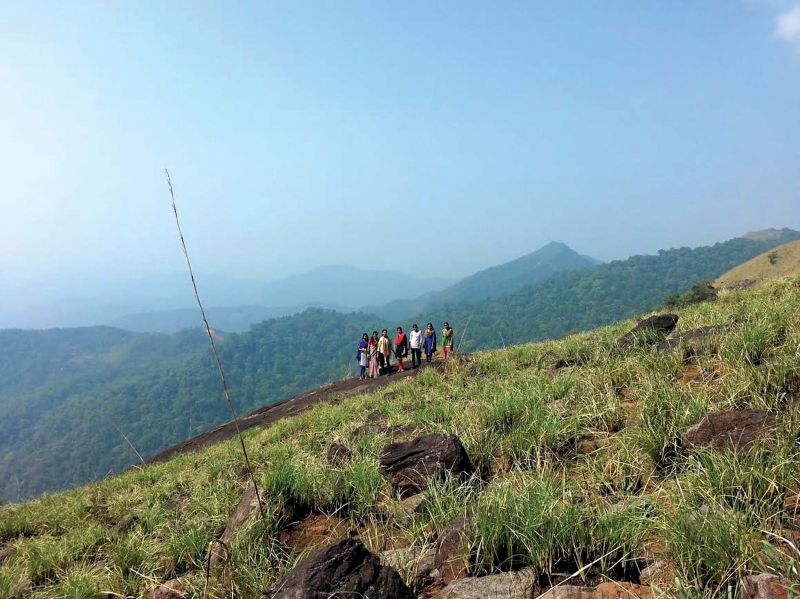 On one of the top most hills, there is a security post where guards can be seen. We were so thrilled and were enjoying the climb to see the border sharing with Karnataka state. Cold breeze from here touches us gently and purifies our inner self to make us feel the real beauty of nature.

It took three hours to reach the top of the mountain through the forest and grassland-covered hills. We returned to the entrance in one-and-a-half hours. Hiring a jeep to reach the nearest bus stop is the only way to leave the place unless we wait till 5 pm for the KSRTC bus.