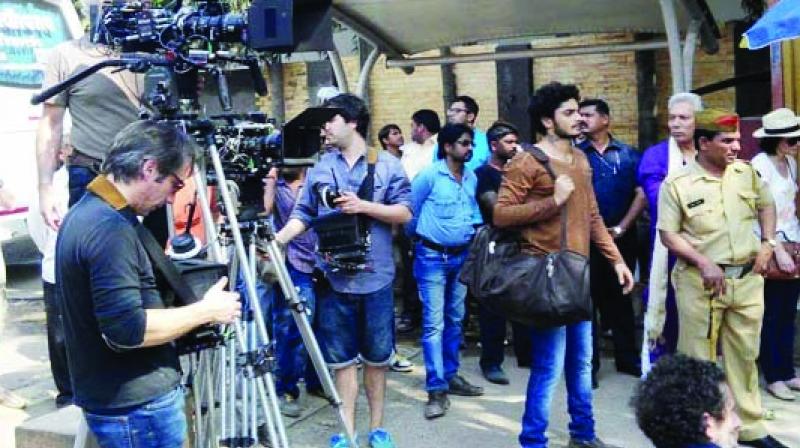 A tourist group at the location of a TV show

Mumbai, the city of dreams, attracts people from all walks of life. While some move here with the desire to spend their lives in the city, others just come to catch a glimpse of acelebrity. It is the latter that has led to the emergence of live shoot tours where one can see their favourite celebrities performing live in front of their eyes.

Live Show Tour, one such enterprise, takes movie buffs to various shooting locations around the city.

According to the organiser, Fredrik D’Mello, tourists just want to see an actor on the sets. These trips are organised in collaboration with the production houses and actors are also made aware of it. 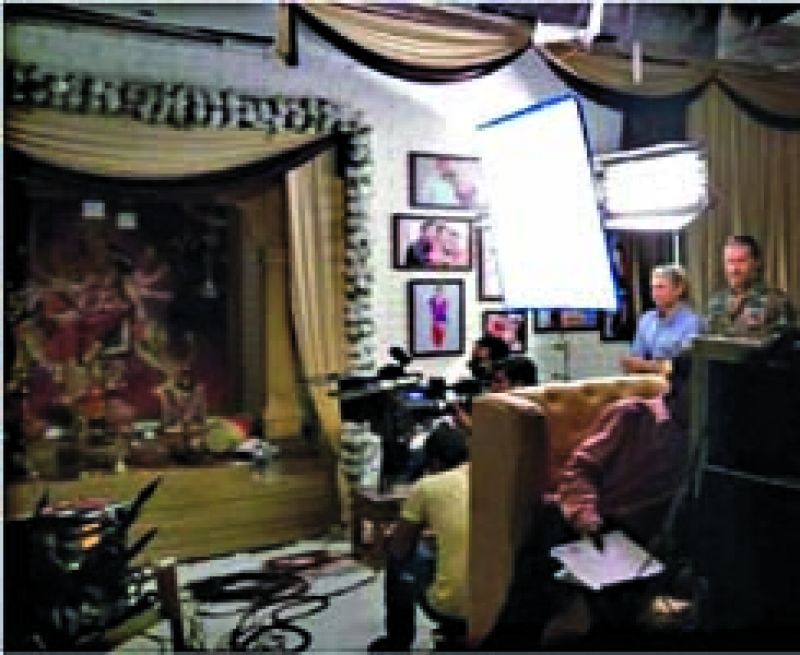 He adds, “As the working style is different, foreigners want to see the way a shoot in conducted in India. They are, in fact, interested in observing the exchange between the technical team and actors.”

The enthusiasts are taken to filming locations in Mira Road, Borivali and Andheri. The organisers don’t accommodate more than 20 people in a single batch, but they do make exceptions in the case of students.

“It was very difficult earlier. But now production houses want people on sets for the popularity of their show. However we make exceptions when we have film and media students joining for the tour. We take around 120 students,” he smiles.

“It was a great experience seeing the actors present in front of me whom I otherwise see on television every day. They are different from how they appear on television,” says an elated Shramika.

However, the presence of fans poses some challenges for the organisers. “Shooting schedules keep on changing, so managing the tour when we have to shift to another location gets difficult. But as every production house has more than two shows going on, we switch to the next one available,” says Fredrik.

For starstruck tourists seeing their favourite dramas unfold is nothing less than a small dream come true, but their enthusiasm creates unavoidable hassles at times. “They go berserk seeing an actor perform and long for selfies with them. At times actors are irritated, and we can’t predict their mood. We take permission from the actors however female artistes are uncomfortable at times,” he says.

But all these pitfalls are not holding back organisers who have something in store for movie buffs. “We are coming up with a minimised version of the film city in Karjat. Though it is still under planning process, but all the production houses that allow visits will have their sets built there,” he concludes.