India’s Pink City ranks 35th in the list created by an international survey. 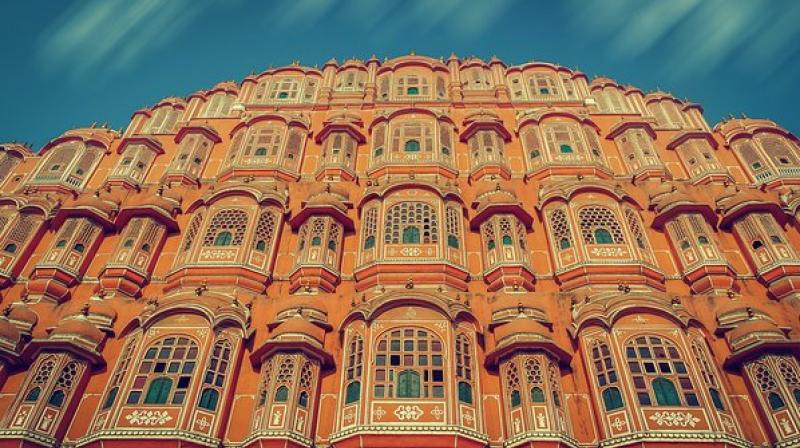 Rajasthan’s capital Jaipur has been ranked 35th in a list that brought out the 50 friendliest cities in the world. The international survey cites that it’s the only Indian city to have made it to the list, with a “young and vibrant population”. It’s also “a student-friendly city” and is “popular on the tourist trail.”

The city is famous for its cultural wonders, from food to architecture, art and music. With bustling markets and massive palaces showcasing its heritage, it attracts quite a few tourists every year.

Its architectural marvels, in particular, have been praised all over. The former royal family continues to reside in the City Palace, right in the centre of the city. As Lonely Planet expresses, the Hawa Mahal with its pink and red sandstones and intricately carved windows arches over the bazaar below. Also popular in Jaipur are the culinary affairs offering a delectable range of local food. You can binge guilt-free on some daal batti churma or gorge on the heavenly delicious mawa kachori.

Jaipur also offers adventure on its plate, with guided cycling tours and hot air balloon rides. You can also go shopping on the streets. The city has some vivid bazaars that sell authentic handicrafts from traditional jewellery to sarees, and colourful ghagras and odhnis.

The list has placed Vancouver, a Canadian city, at the first position for being the world’s most friendly city, with its “multicultural community.” Malaysian capital Kuala Lumpur bags the second position by being a “top spot for both tourists and expats,” while Bruges in Belgium ranks third for its “charming atmosphere.”

Others that have made it to the top ten include Taipei, Hamburg, Dublin, Christchurch, Nash Ville, São Paulo, and Glasgow.