Venu Gopalakrishnan is a CEO who likes to visit and photograph exotic locations. 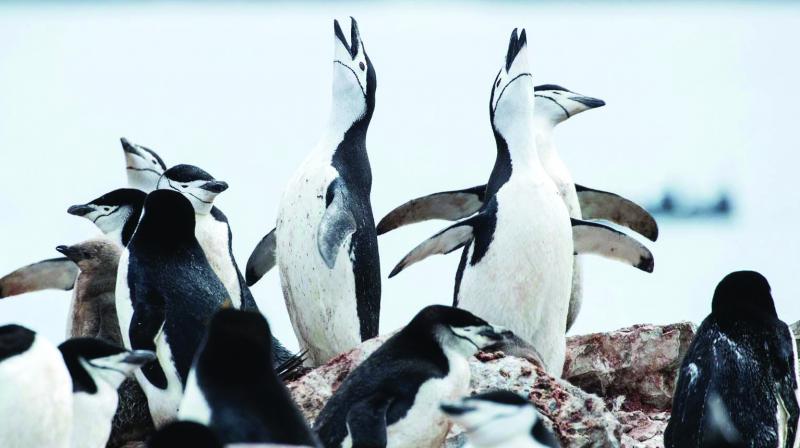 But it is another journey that has the happy-go-lucky chief talking animatedly, a trip to Antarctica.

It has been an exciting journey for Venu Gopalakrishnan as the CEO of Litmus7, a company with its office in Kakkanad’s Geo Infopark. In six years, from its humble beginning as a three-member team, the tech firm’s staff strength has risen to 170 and the turnover has crossed Rs 100 crore.

But it is another journey that has the happy-go-lucky chief talking animatedly, a trip to Antarctica. Venu was part of an 18-member team led by ace photographer Balan Madhavan, mostly comprising Malayalis. 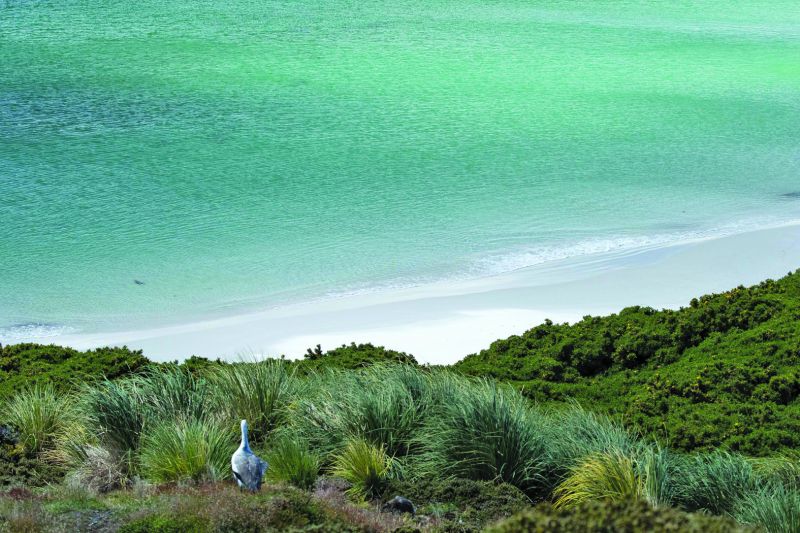 “I travel so that I can take photographs,” says Venu, in his typical casual tone. This interview had earlier been postponed because he was in Kenya but he dismisses that as a short business trip. But then he has been making sure to do long leisure trips at least once a year to various destinations including Kenya, Ghana, Nepal and Spain, where he drove nearly 2,500 miles. Most of these have been solo trips, the camera giving him company. It is a passion that took shape ever since he got a Click 3 camera in fourth standard. There was no dearth of opportunities to put it to good use, thanks to his dad’s job in the forest department. 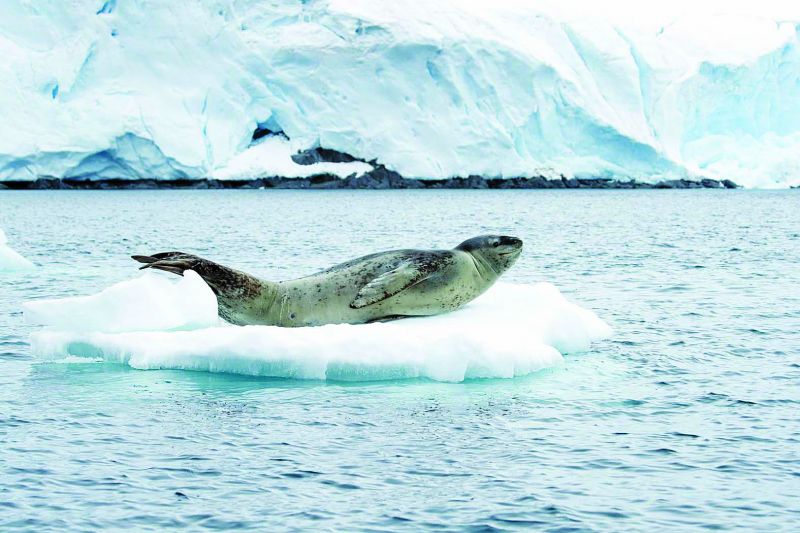 “I shoot for myself, not for Facebook likes and appreciation,” declares Venu, who grabbed the opportunity to travel to Antarctica as he had heard that they were planning to close the expedition that is currently open to around 6,000 people a year.

From Doha, they flew to Sao Paulo and then to Punta Arenas in Chile before an unforgettable, day-and-a-half cruise on a nine-storeyed ship. He remembers that the wind nearly dragged him out when he opened a door while having a drink all alone in the sixth deck. Waves and foam were lashing the ship all over, up to the top. The next morning, the captain announced that it was a powerful hurricane that they passed through. 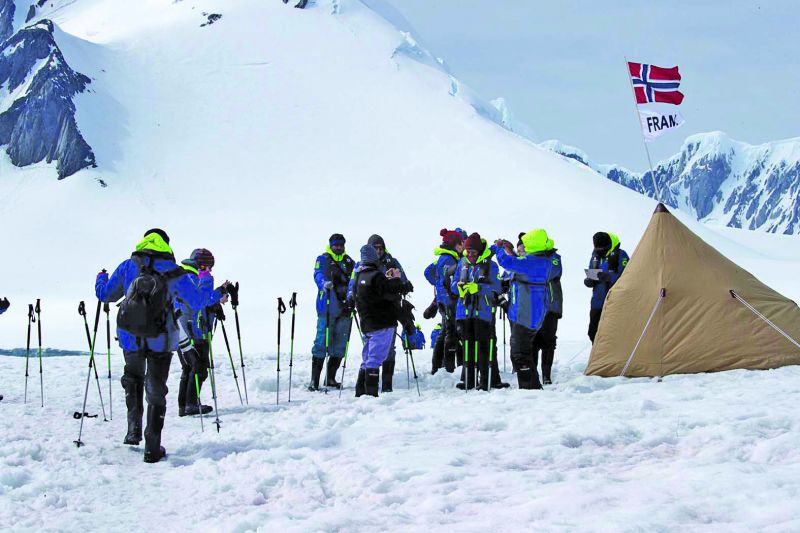 Besides enjoying and photographing the icy expanse and wildlife, Venu and a friend also embarked on a kayaking adventure spread over eight days and earned a certificate. The instructors there told them that they were perhaps the only ones from India to get a level two certificate. It is done with the help of a fully covered suit while Polar Plunge, another sport, involved jumping into the minus two degree waters sans any clothes! Yet another fun moment was when a friend, Manoj, got himself photographed wearing a mundu.