Life has changed for Niyog ever since he embarked on his penniless road trip across the country. 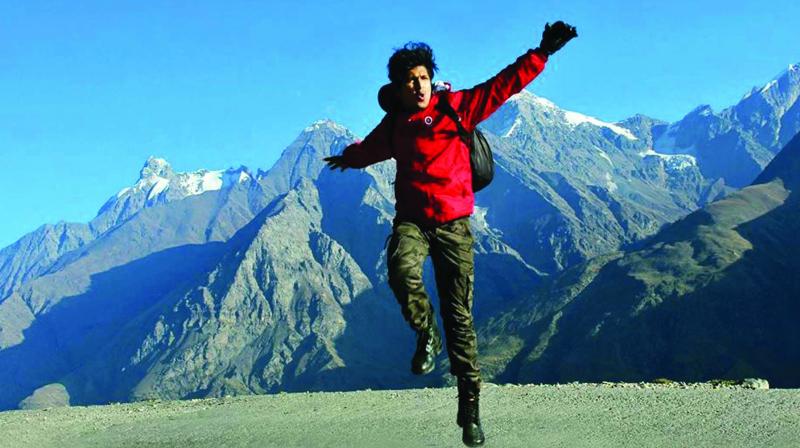 Niyog has been on the road for 107 days. He has been penniless all these days, but he is not worn out. “In fact, I have become rich,” he says, “with ample experience, happiness and friends.” The Kerala native started hitchhiking from Kanyakumari on June 1, planning to cover the whole nation. Somewhere during the solo journey, he turned another year older with an experience of a lifetime.

Speaking from a remote village in Ajmer, Rajasthan, through calls interrupted by coverage issues, the 26-year-old sounded cheerful. “This is my longest stopover. I will be staying here for a week, collaborating with an NGO named Manthan, which is providing education and lifeskills training for people whose lives are marred by water crisis,” says Niyog, who is mesmerised by Rajasthan’s colours, contrasts, mysticism, qawwali, rich folk, Hippie-influenced foreigners and their Bohemian lifestyle.

So far, he has covered Tamil Nadu, Karnataka, Maharashtra, Goa, Madhya Pradesh and Gujarat before reaching the desert state. “Seven states and three Union Territories,” he stresses. The road he chose to tread has been his dream for some years. His family — mom, grandmothers and sister — weren’t aware that it was a penniless trip. When they came to know about it, they panicked. “Mom asked me to carry at least a debit card. I didn’t want to. As the days went by, she realised I would survive without money,” he says with a laugh. 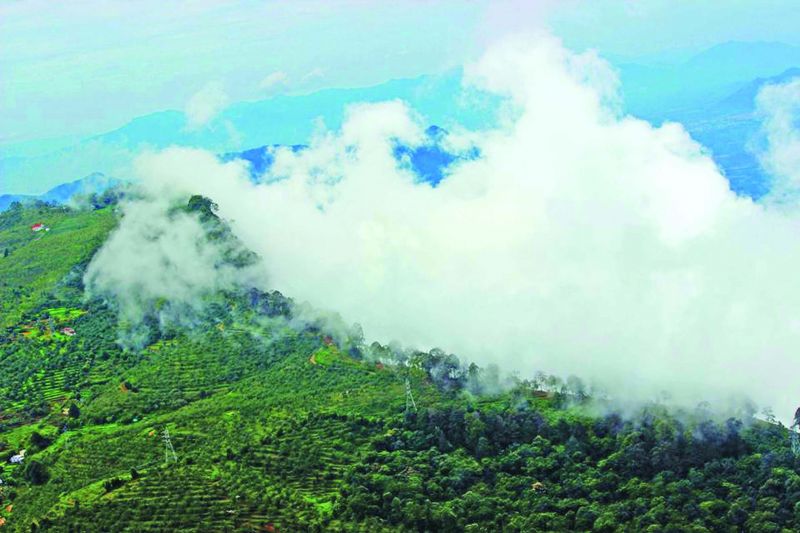 Photos Nihal captured during his journey

Was there any moment he regretted the decision? “Actually, yes. The first three-four days were tough. I couldn’t bring myself to ask random people for food. I wished I had money. But hunger helps you lose all inhibitions. You won’t get free food at hotels. I banked on families, temples and dargahs. I just had to come out of my comfort zone,” he recalls.

The responses were interesting — many felt he was crazy, some others thought he had left his home and advised him to go back to his family. Yet there were many who surprised him with their hospitality — like the host at Usilampatti, Tamil Nadu, who offered him a bed and food, despite them fetching water from a well 4-5 km away; the stranger who sheltered him at an illegal liquor godown at Ambaji, a town on Gujarat-Rajasthan border. All are memorable moments; the bad ones are negligible, he says.

For Niyog, this journey is a process of learning and unlearning. He calls it “unlearning materialism and relearning life”. “Each day has brought changes to my perspective. I have learned to appreciate little pleasures — like a cup of tea. Difficulties have become subjective. I now know that a life free of illusions is possible,” he explains.

Coming from a state with lush greenery, monsoon, high literacy and higher living standards, the Indian reality — of poverty, patriarchy and ignorance — hit him hard. At a panchayat meet in Rajasthan, he saw people are seated on the basis of their caste. The sarpanch is a woman, but it is her husband who does the talking; she sits far behind the crowd among other women. In Mumbai, he saw two families — eight of them — sharing a dingy room that they call home. 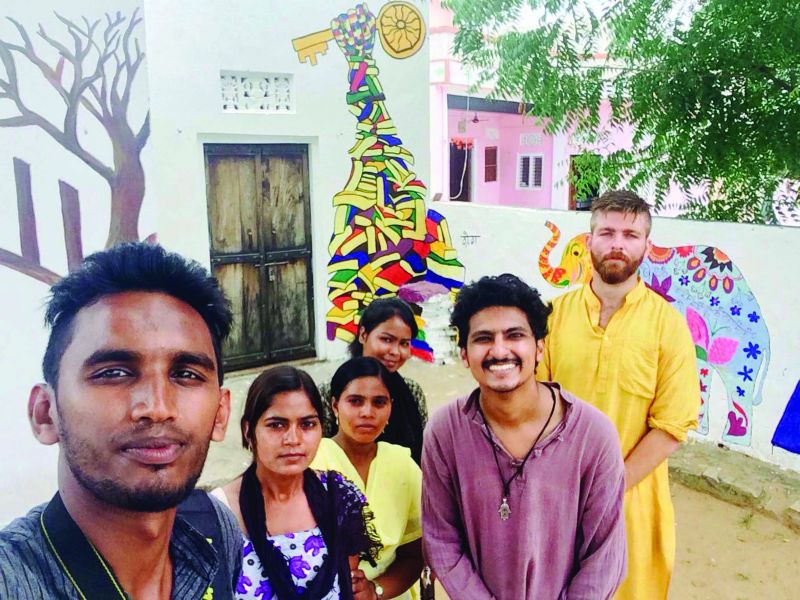 Nihal with members of NGO Manthan

“It is a learning beyond academics. This is not the India we were taught in textbooks; reality is at the extreme. The lives of people are worse than even the poorest tribal settlements in Kerala. There are people who have no idea about the government, their rights or even the Constitution. An area that was a forest and later agricultural land, was lying barren, slowly turning into desert,” rues Niyog, a law graduate and a budding filmmaker. However, his focus will be on journeys — at least two every year.

“Films will happen only in between those,” Niyog says. A lot of faces, lives, stories have come up. He is working on the screenplay of a road movie. He also has plans to make a documentary. He already runs a Facebook page Road to Magic that chronicles his travel. The next halt is at Jaisalmer and from there, off to Punjab. He just can’t wait to get on the road .