Life   Travel  12 Sep 2019  Which are the cleanest railway stations in India?
Life, Travel

Which are the cleanest railway stations in India?

The stations are from the same state and have excellent cleanliness staffs. 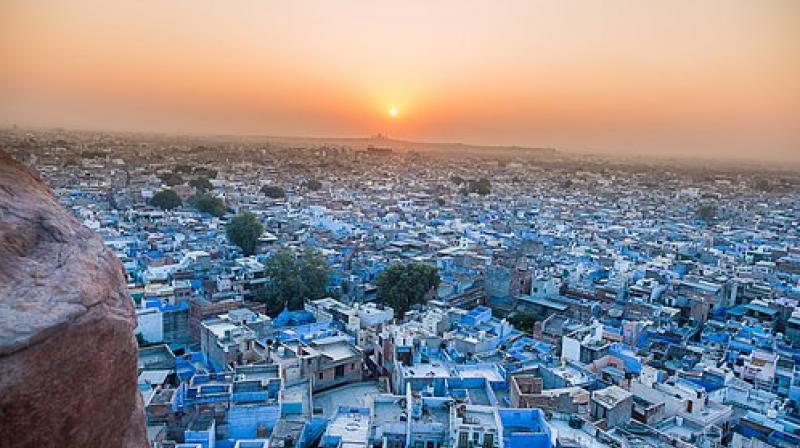 The blue city is known for its architecture, art and culture. (Photo: Representational/Pixabay)

Rajasthan seems to be gleaming, literally. Jodhpur, a metropolitan city in the state, has been declared as the cleanest railway station in India, for the second time consecutively. What’s even more fascinating is that Jaipur, another city from Rajasthan, has bagged the second spot in the list of the cleanest stations in North-Western Railway (NWR). The Union Ministry of Drinking Water and Sanitation conferred these titles to honour clean public places in India in 2018, and the stations seem to have kept their cleanliness consistently well.

Both the stations have retained their positions in the A1 category, as awarded by the Quality Council of India (QCI). This has been possible due to fruitful maintenance efforts by the management handling the stations.

The Jodhpur railway station has placed a lot of focus on keeping pollution in check, and by marking hygienic sanitation practices on priority. Whistles are blown at people who break toilet rules, and this seems to have worked very well. The staff keeps the station clean by working in multiple shifts, and awareness drives are regularly conducted to inspire and motivate them.

In Jaipur too, cleanliness is given utmost attention. Heavy-duty machines are used to keep the station clean, and cleanliness standards are maintained throughout. Here too, the staff members work in shifts to ensure that the station remains tidy.

It’s expected that other stations will follow suit and make improvements in their current condition.