Kerala Tourism to tap culinary skills of women to enliven stay of visitors. 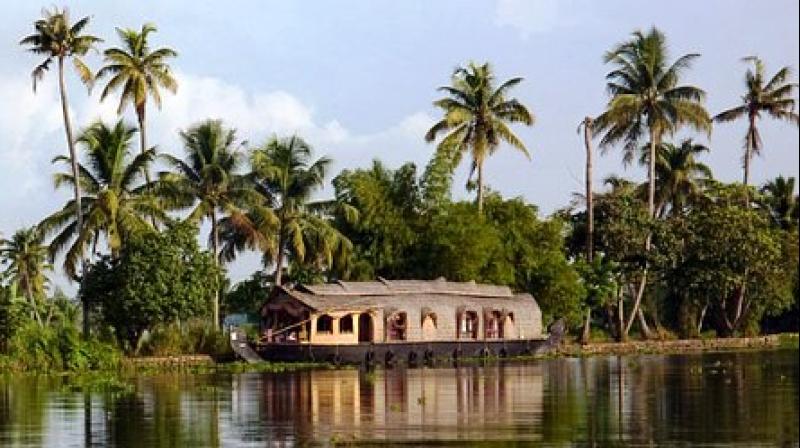 The scheme is also a major women's empowerment initiative besides bringing benefit to the entire spectrum of society including farmers, artisans, vegetable cultivators, dairy farmers and poultry owners. (Photo: Representational/Pixabay)

Thiruvananthapuram: Kerala's heritage-preserving Responsible Tourism initiative has drawn up a project to tap the culinary skills of women at the grassroots, especially housewives, to dish out the distinct flavours of the states ethnic cuisine to visitors.

The scheme, Experience Ethnic Cuisine', aims at gainfully engaging up to 50,000 home-makers across the state in three years, by roping in them as key stakeholders in the hospitality sector. The project, which can set a major trend in the state’s tourism sector and empower women substantially, was announced by Tourism Minister Kadakampally Surendran in the state assembly recently.

The registration to enrol the participants for the scheme has begun, on getting the approval of the state tourism working group for the project. Those who are keen to join the network have to get in touch with the state Responsible Tourism (RT) Mission at the Directorate of Tourism here or the respective District RT Mission offices before July 25. Recognised home-stays can also join the scheme.

To begin with, a network of 2000 households, where women prepare and serve traditional meals and delicacies, will be created. Before taking them on board, RT Mission co-ordinators in the respective areas will visit each household to assess the facilities at its disposal after which a one-day orientation programme will be conducted for the selected homemakers at the district level.

The women would be briefed on ways to mobilise the capital, basic facilities required and other preparations needed to be part of the venture. They will also be trained in the use of basic Information Technology tools to connect with tourists. It is estimated that a two-member family, where one can fully engage in cooking, will be able to prepare and serve typical Kerala dishes for 30 people a day.

Personal details of each member of the chain, including location, photograph and the mobile phone number, will be posted on the Kerala Tourism website and Mobile App. The RT Mission will develop and market the Keralas Ethnic Cuisine network as a distinct brand. To start with, the initiative is expected to create at least 8,000 direct and indirect jobs.

In subsequent phases, it will be able to fruitfully engage 30,000 to 50,000 people. The scheme is also a major women's empowerment initiative besides bringing benefit to the entire spectrum of society including farmers, artisans, vegetable cultivators, dairy farmers and poultry owners.