Walk in the woods

While driving through the forest roads, he explained that there had been a lot of change. 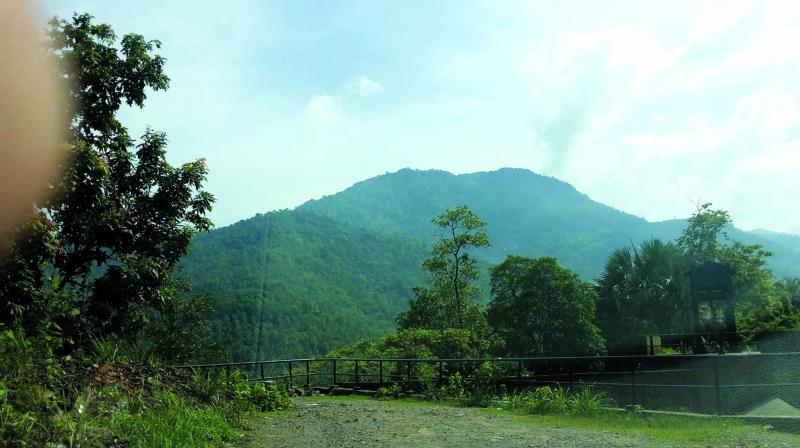 Morning view from a dam.

From early childhood, I have been used to tales from my friend, describing various man vs wild experiences whenever he returned from his two-month stay at his ancestral home in Vilangadu. After almost 20 years, we decided to trek those areas and have a dip in a rivulet. 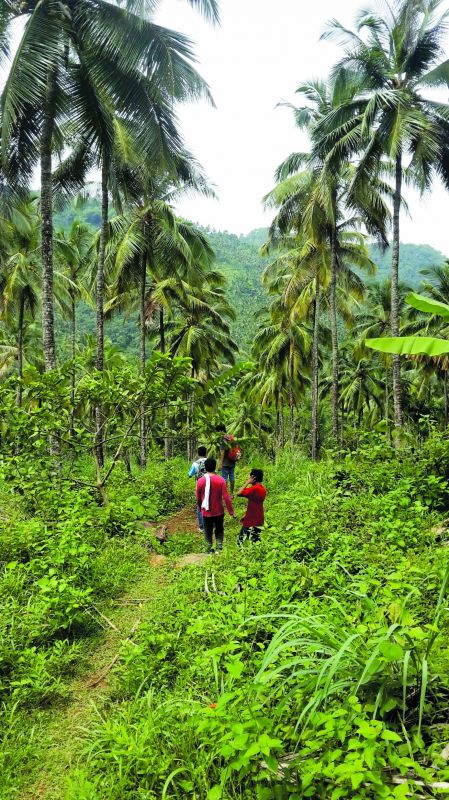 Our aim was a 10-kilometre hike through the mountains to reach a suitable spot and take a dip in the clear waters gushing from the Wayanad hills. The place is also a border town to Kannur and Wayanad and inaccessible and dangerous during the monsoon season as the water level rises and often has flash floods. Most of the forests that are adjacent to large swathes of plantations are unexplored and pristine. 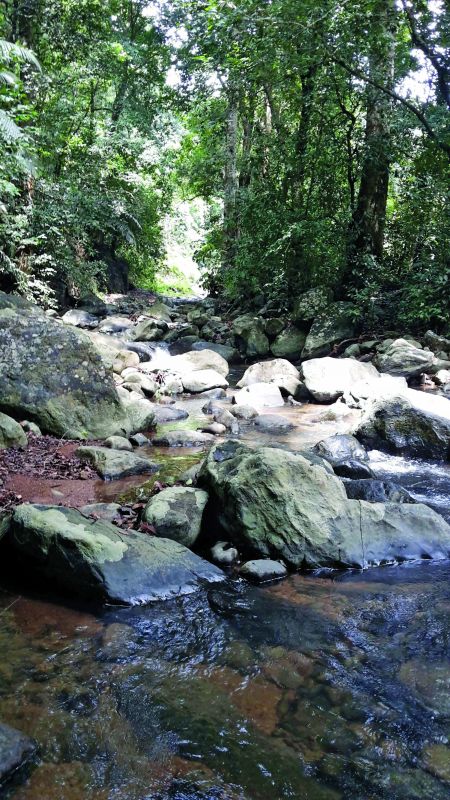 While driving through the forest roads, he explained that there had been a lot of change.  New roads have been constructed through several hills, thus improving accessibility. However, his ancestral house, now used as a storehouse, was still remote as we had to climb a 500 m slope from the main road. 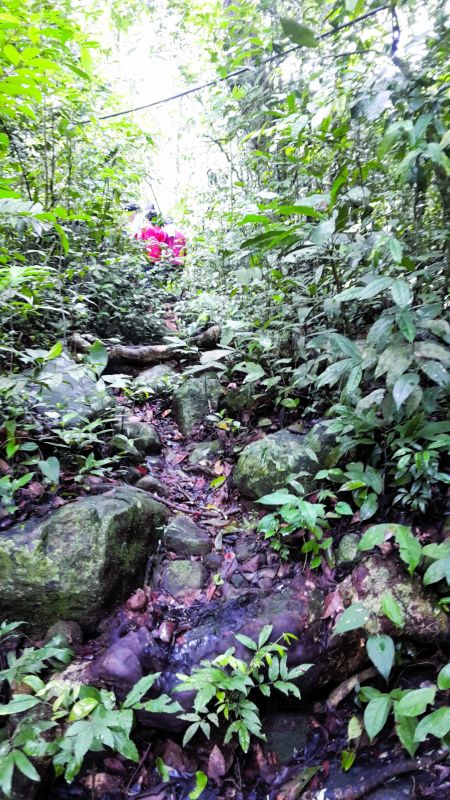 After a gratifying night of campfire and sound sleep inside a tent that was set up near a water channel, we started our trek at 7 am. Hiking through several plantations, we crossed a rivulet to enter the forest area. We followed the paths used by tribal people and after much crisscrossing, we reached a small waterfall. After a two-hour frenzy in the water, we started our journey back. You will have to hire a local person to guide you, else you will easily get lost. Even our guide felt confused about the return path and we took a half-an-hour detour through the rivulet to reach back the plantations. 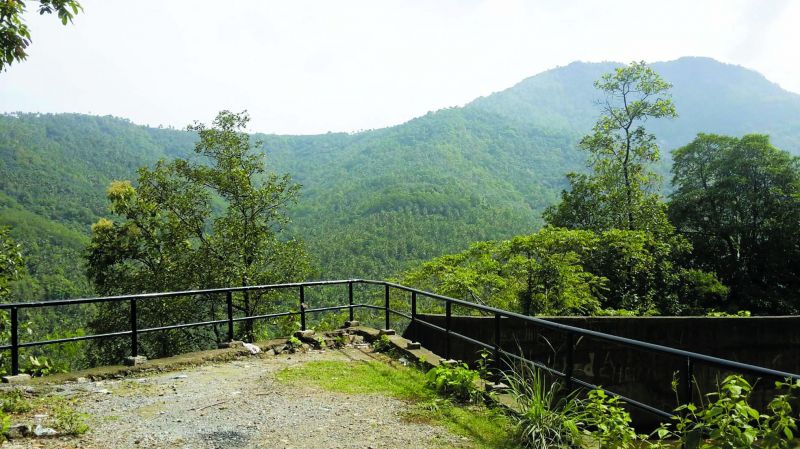 For those who love the wild and a sense of adventure, Vilangad offers several options. However, alcohol and smoking is a strict no-no. There are several other smaller check dams, larger waterfalls and swim-friendly rivers in the area, where you may be able to spend your leisure. The tourism department is developing some of the unexplored places near Vilangadu such as Chakarakundu, Valavukayyam, Thonikayam, Thirikakkayam, Panniyeri, Kadamankalari and Panom.

Expect to get lost in the wilderness and the only way to guide you back will be the sound from the gush of the rivulets that you will have to cross to reach small waterfalls.