She felt her identity had become so intertwined with her role as mother that she hadn’t been able to distinguish between two. 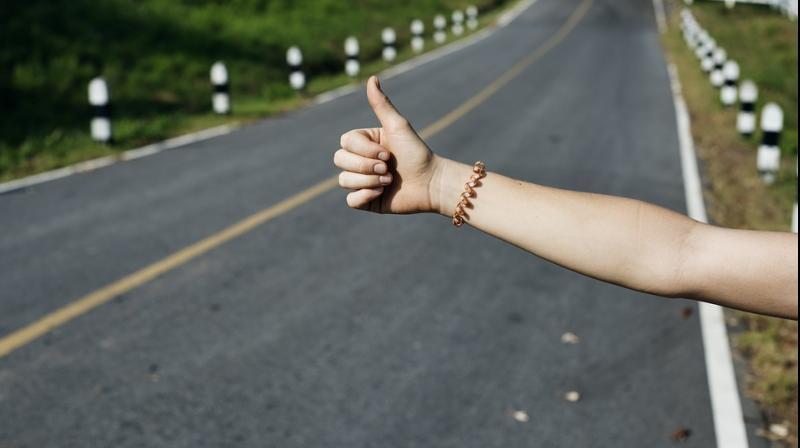 While the decision was prompted by her need to work, she soon discovered that it was also extremely beneficial for her overall well being. (Photo: Pixabay)

A woman went on a holiday herself, leaving her newborn baby at home. Jo Piazza was in the midst of editing a novel when she found that she could not concentrate anymore at home.

Trying to put in some productive hours of work and at the same time juggling the needs of an infant overwhelmed the mother and she decided to go on a trip for a couple of days - leaving her new baby at home for the very first time.

While the decision was prompted by her need to work, she soon discovered that it was also extremely beneficial for her overall well being.

According to a story published in The Independent, the young mum said that she told herself that she needed two days of silence to read through the manuscript and write.

However what she really needed were two nights of uninterrupted sleep to try to make her brain function the way it did before hormones and lack of sleep.

Piazza soon left her young child at home with her husband and jetted off.

It was while she was on road that Piazza found that she was able to appreciate things that she hadn’t thought about in a very long time.

She said, ““Being in the car with my son, who despises his car seat with the vigour of a caged chimpanzee, is so fraught I’d forgotten I ever enjoyed being in the car.”

The young mum added that one of the most wonderful moment of the morning was realising she could open her eyes and not have to move.

“I didn’t have to be anyone’s mum from the second I placed my feet on the floor next to the bed,” she said, adding, “I could just be a person.”

Piazza felt that her identity had become so intertwined with her role as a mother that she hadn’t been able to distinguish between the two in a very long time.

Going away gave Piazza the opportunity to focus solely on herself for a change. She was able to finish her work, gain some perspective and she added, “Three months into being a mother I had to leave my baby in order to learn how to miss him.”

Many women related strongly to Piazza’s choice on social media with one writing, “Motherhood is a difficult balance and no matter WHAT you do, the shamers emerge.” Another posted, “Your baby is loved and cared for, and your mental wellbeing matters too!”

A third woman wrote, “I am a strong proponent of independent lives for everyone in the family.”