A showcase of finest boutique hotels to converge in New Delhi

The event will be held on March 30 and 31 at the Roseate Resort. 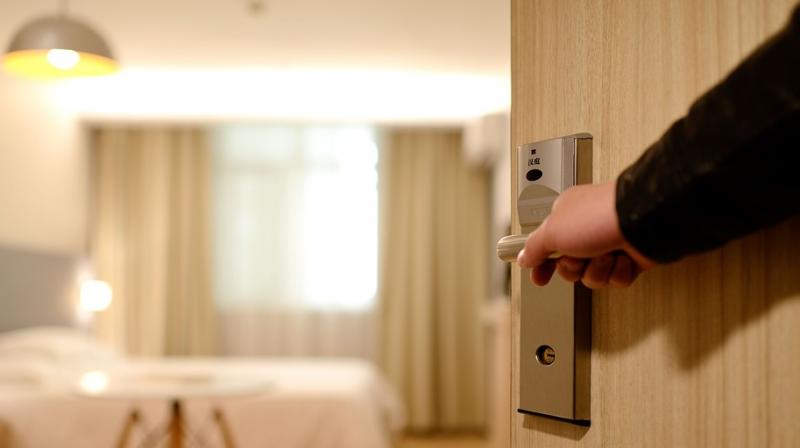 Brainchild of RARE India, the event, titled Tres RARE, will host speakers on hospitality and related topics on the concept of experiential travel in the sub-continent.

With participation of more than 60 independent boutique hotels from India and its Himalayan neighbours Nepal and Bhutan, the event is expected to offer the first glimpse of game-changing hotel concepts, their new initiatives, and showcase a unique selection of never-treaded-before destinations.

"The demand for boutique hotels is reflective of the realigned desires of a global traveller, who is weary of the standard-fare hotels that though comfortable are unimaginatively identical around various destinations. These boutique hotels inspired us at RARE to break away from the traditional and create an intimate showcase that focuses on the niche rather than the mass and mainstream," said Sowmya R Vijaymohan, the brain behind RARE India and Tres RARE.

Shoba Mohan, the co-founder of RARE India and the event, said, "Boutique and experiential hotels are now a mainstay in the Indian travel industry, and there was a tangible requirement for a platform that is dedicated and designed to showcase their uniqueness."

The event will be held on March 30 and 31 at the Roseate Resort.