An artsy walk for the soul

Tagore Park gives you a great view of the erstwhile French Colony of Mahe. 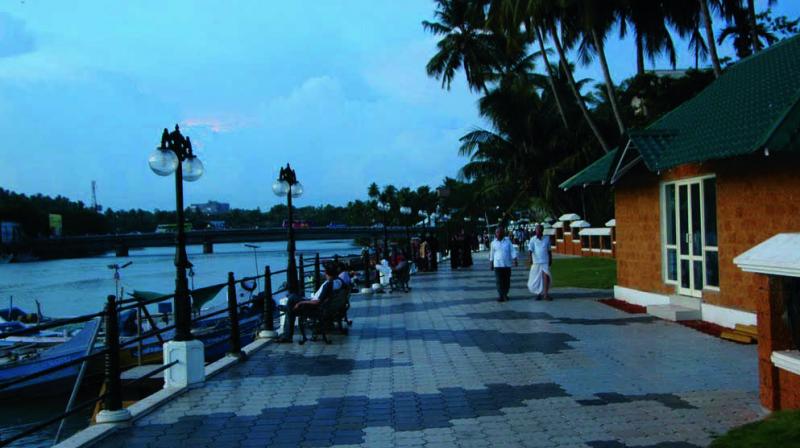 The benches put up along the waterside will help you enjoy the view and unwind at the end of the day. Walk in, the sights are sure to be a big lure.

If Mahe tugs tight at your heartstrings, Tagore Park is the place to enjoy it up close. Those looking for a casual hangout in Thalassery need not give a second thought to another destination when Tagore Park is there. Situated 15 kilometres from Thalassery on the Malabar coast, Mayyazhi stands tall, in all its unadulterated glory. The benches put up along the waterside will help you enjoy the view and unwind at the end of the day. Walk in, the sights are sure to be a big lure. 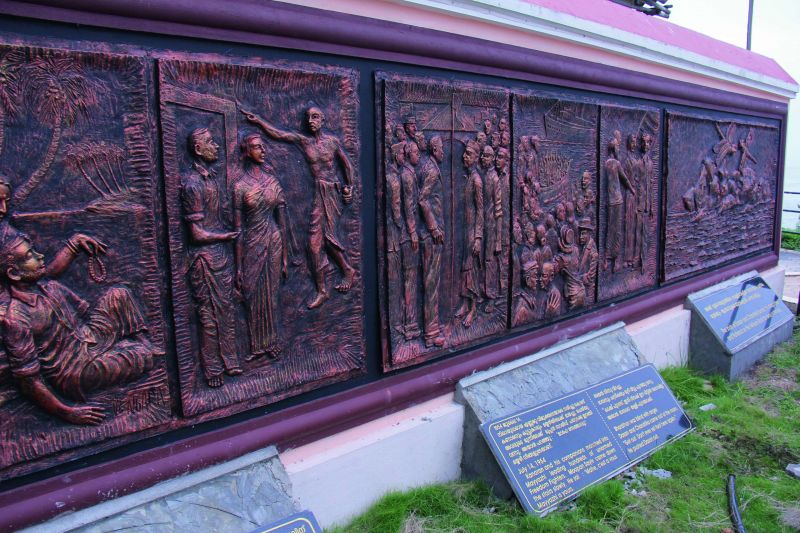 A long embossed picture wall is something you can’t take your eyes from. The artsy touch aside, move closer and read the scriptures kept underneath. Any guess what it is? If there’s any literature to have extolled Mahe’s place on the cultural map, it’s M. Mukundan’s Mayyazhippuzhayude Theerangalil. Seen here are nothing but excerpts from this novel.

Tagore Park bears one of the many indelible marks left behind by French colonialism in Mahe. A statue of Marianne, the national symbol of the French Republic, came up during the centennial celebrations of French Revolution. The figure bears the slogan ‘Liberty, Equality and Fraternity’ scribbled on it. The hard fight for freedom has one more symbol left behind here, a memorial for freedom fighters.