Trip to An Ancient Bazaar

Discover the history behind the three gates in fort at this heritage walk. 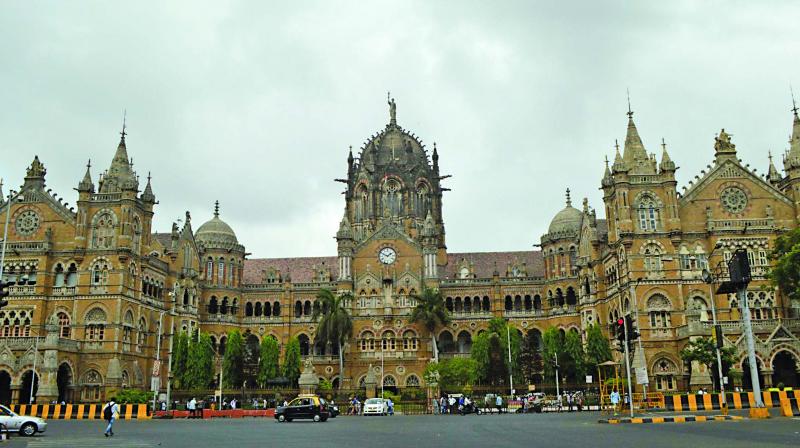 The tour will explore hidden gems in South Mumbai

Public executions might seem like a barbaric concept today, but did you know that they took place in erstwhile Bombay, too? On a heritage walk titled Teen Darwaza, conducted by Khaki Tours, facts like this and many more will be uncovered. “The walk is called Teen Darwaza because we will explore the Bazar Gate area in Fort. The gate once had three entrances and hence the name,” explains Vinayak Talwar, who will be conducting this tour.

The Fort area is one of the most culturally rich locations in Mumbai. Heritage buildings flank streets and narrow, winding lanes conceal ancient structures and stories. And while the current layout of this bustling South Mumbai locale is etched in our memory, we hardly ponder over its past — the version that now resides in history books and encyclopedias. For those unaware, the area gets its name because an actual fort was constructed there. “It was built by the East India Company when they took possession of the seven islands of Bombay. It was built to protect the settlers against attacks by the Marathas and Portuguese,” says Vinayak, who has been conducting heritage walks for the past year-and-a-half. Entry into the fort was permitted through three gates: Apollo Gate, Church Gate (as the gate faced St. Thomas Cathedral) and Bazar Gate. “The Bazar Gate existed right opposite the General Post Office,” Vinayak reveals.

The Teen Darwaza tour explores, what was once, the northern half of the fort. “While both, the English and Indians inhabited the fort, they stayed in separate sections. The Bazar Gate area existed in the northern part of the fort and it was where the Indians lived. Hence, here you will find streets with names like Bora Bazar and Parsi Bazar. However, near Kala Ghoda, which was in the southern part of the fort, streets have European names like Rampart Row and Ropewalk Lane,” says Vinayak. During the hour and a half long tour, Vinayak will point out vintage gems like the oldest restaurant in the city, the first temple (constructed in the 1700s) built inside the fort, a haveli built for the vaishnavite community and explain the significance of Bazar Gate street and Bora Bazaar street. To help participants create a mental picture of ancient streets and structures, Vinayak will show photographs of pre-independence Bombay. 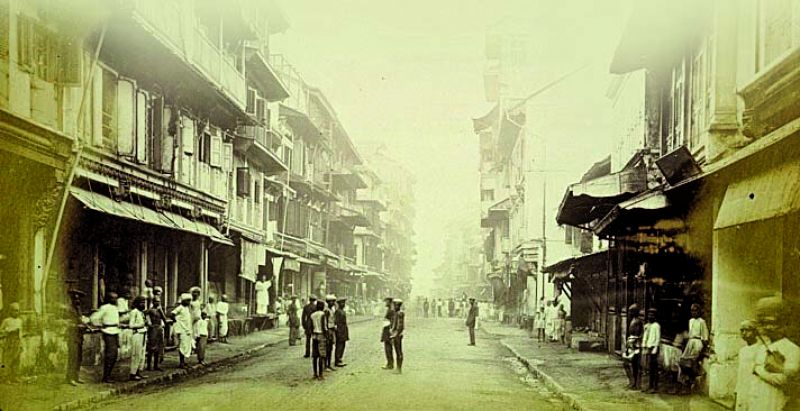 The tour doesn’t end there, however, for the expansive area outside the fort will also be spoken about. “Outside the fort, there was an esplanade. The area was left bare so that enemies could be spotted easily. However, after the fort was demolished, colossal structures like Victoria Terminus, the Municipal Corporation building and the GPO building were constructed in that space. This happened because Bombay had a lot of money in the 1860s, thanks to the cotton boom,” says Vinayak. The finer points of these structures will be highlighted as well, like the Indo-Saracenic design of the BMC building and significance of the term ‘Urbs Prima in Indis’. Additionally, participants will get to discover the original location of the Mumbadevi temple, Phansi Talao and the place where the first India-England test match was played.

Talking about the purpose of the tour, Vinayak says, “This is not for tourism, but for people to actually care about their city and know more about its heritage. A lot of people go through this area every day, without having any idea about its historical significance. By uncovering these stories, we want to instill in people a sense of pride for their city.”

This is not for tourism, but for people to actually care about their city and know more about its heritage. —Vinayak Talwar