Travel makes you more humane. It enables you to appreciate the diversity and difference of human society. 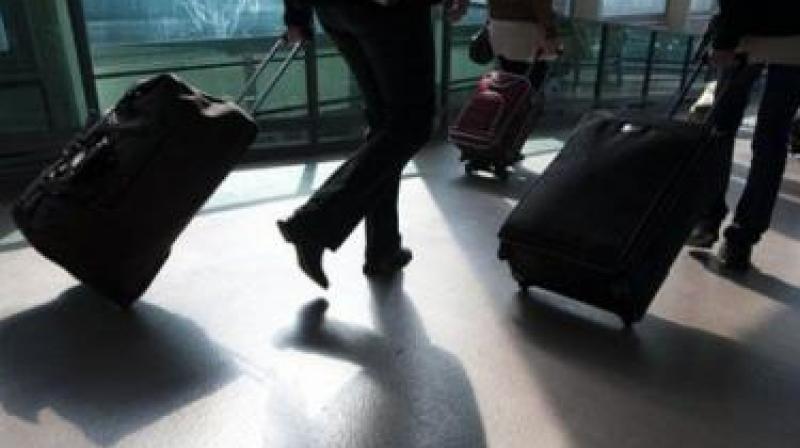 Travel makes you more humane. It enables you to appreciate the diversity and difference of human society and at the same time help understand the unity of humanity everywhere.

I was to board a train from Central Station in New York. I had all my information about destination and contacts saved in my phone. In a hurry to catch the train, my phone slipped out of my pocket and the taxi sped away. I was totally lost in the midst of New York City. I did not know which train to take or which station to get in. I sought the help of a policeman. He refused to part with his phone to help me connect with a friend. In a world of mistrust and insecurity, it is difficult to blame him. At last, another South Asian helped to locate a mobile phone shop and eventually I managed to find my lost world through a new phone.

The story does not end there. When I tried to call on my lost phone, there was no response. But after a week, when I was in Florida, a gentleman called me to say the phone is with him as the taxi originally belonged to him. He took pains to hand over my phone at the JFK Airport and I still use the same phone. While I was worried about the refusal of the policeman to share his phone in a world of mistrust, the owner of the taxi restored my faith in humanity and trust.

This happens everywhere. On the one hand we hear about hate crimes and targeting of minorities in many countries, including in countries known for democracy and human rights. On the other hand in real life, there are so many people who are so helpful, humane and supportive. Once I lost my way in Tokyo city and I asked for support. A gentleman walked with me for 10 minutes to show me the office where I had a meeting.

Media is often tuned to controversies and bad news. Hence, when there is an attack against an Indian here or there, we tend to believe that world is like that. However, the reality is different. For every one insecure person who indulges in hate crimes, there are 90 people who are unlike him. There are always people who are ready to support, offer a helping hand and appreciate diversity. Over the years, I have come across some of the best people in the world far away from India.

And in the history of the world, there was always a stream of acculturation and a stream of scepticism towards any ‘outsider’. This is not only outside India. It is also the same in India. While we need to understand and appreciate diversity in terms of language, culture, colour and creed, we find the beauty of the world when we discover the unity of humanity and humane characteristic everywhere.

John Samuel is a traveller and researcher on international relations, public policy and governance.