This town, nestled among the Austrian Alps, sees a large number of Chinese tourists. 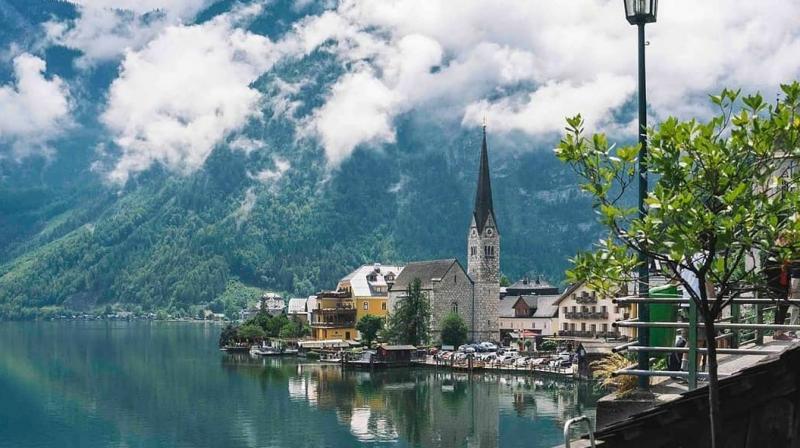 The quaint little village of Hallstatt has been attracting a lot of tourists. A report by the BBC stated that the village with a population of 800 receives around 1 million tourists in a year.

The village is located amidst the Austrian Alps. The town is so beautiful, that people just can’t seem to stay away. The number of tourists has been dramatically increasing since the past 10 years.

Surprisingly, most of the tourists to this scenic place come from China. Hallstatt is so popular among the Chinese that they created a replica of it in 2012, complete with the church and the main square.

While the income from tourism has greatly helped t he town’s economy, the locals are not all happy with the steady influx of tourists to the pristine town.

"The advantages are that we have become financially independent," says the Mayor of Hallstatt, Alexander Scheutz. "We used to be a place that people left... But that's changed. Now we can develop our own projects and offer a lot of our population."

However, the locals don’t agree with the mayor. "We have a lot of short-term visitors who swamp the place," said a resident. "That isn't so good for the people who live here," he added.

To cub the massive amounts of tourism, Hallstatt now plans to reduce the number of tourists buses in the town.