The study found that girls who drink before they are 13 have a higher risk of STIs and unplanned pregnancy. 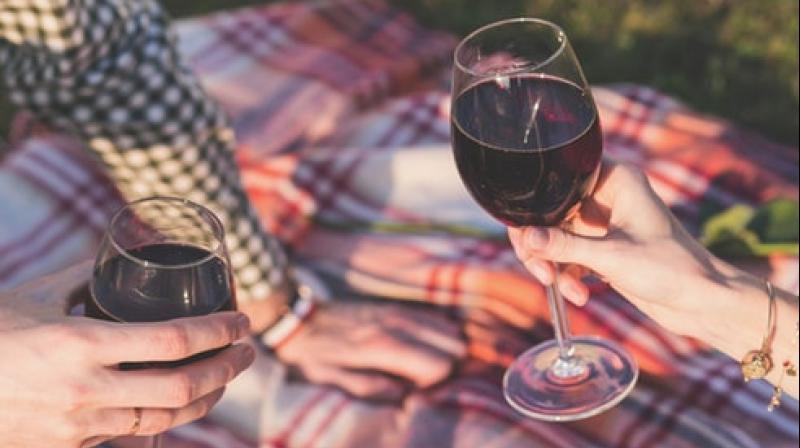 The same was true for boys who started drinking before 14 (Photo: Pixabay)

A new study has revealed that the age when girls start drinking has a lot to do with the direction in which their sex life will proceed. The findings suggest that drinking before the age of 13 increases the risk of girls having sex young by four times and puts them at risk of STIs and pregnancy.

Impairment from alcohol adds to the chances of being victimised or victimising others and early sex can lead to unplanned pregnancies. Planning a sexual encounter is about how two people think about what they are doing and the relationship they share.

The key to curbing this issue is to talk to teenagers about making better choices and having the experiences they want without taking health risks.