Researchers at the University of California conducted the study. 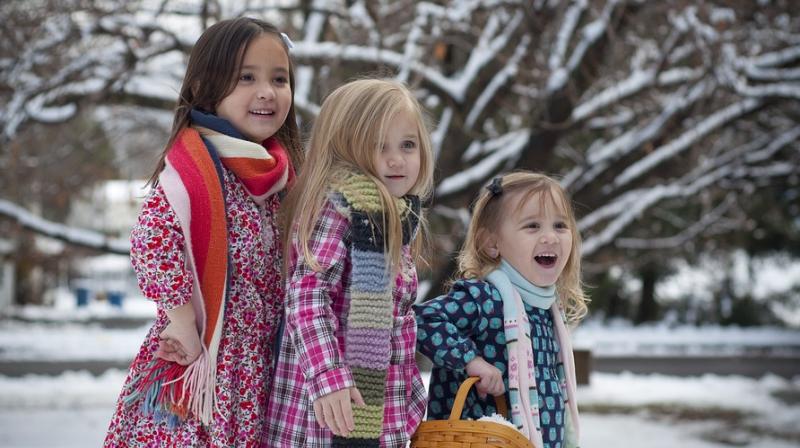 A new study finds parents do have a favourite child. For the study researchers at the University of California studied 384 families. The participants were a four family household consisting of two parents and two children. The siblings were all born within years of each other, the Independent reported.

Out of the 768 parents surveyed, the results revealed 70% of mothers and 74% of fathers admitted to having a favourite child. While the parents did not indicate which one they preferred, the findings suggested the older child was more favoured in most cases.

The children were also asked two questions:
1. Did they feel like their parents were treating them differently?
2 Has it affected their self-esteem?

The younger children mostly reported low self-esteem due to favouritism showed by their parents toward the older child.

Katherine Conger, Professor of Human Development and Family Studies at the University of California is the lead author of the study. Conger was surprised by the results and thought the firs child would feel they were the ones being treated unfairly.

“Our working hypothesis was that older, earlier born children would be more affected by perceptions of differential treatment due to their status as older child—more power due to age and size, more time with parents— in the family," she told Quartz.

Other research teams studying sibling relationships have also discovered older child might me smarter than their siblings.