Caught having sex in public outside London gallery, couple arrested

Woman is convicted after getting cosy with partner on pavement while a third person slept beside them in full view of shocked tourists. 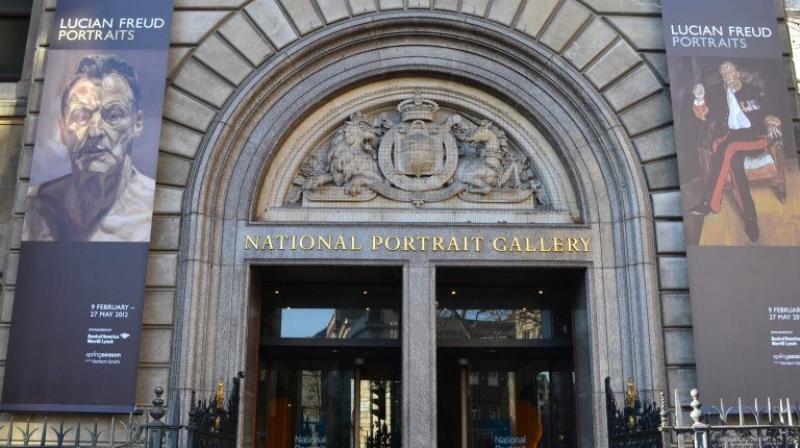 According to prosecutor Umar Ali, the woman was seen by members of the public having sex under a blanket (Photo: Facebook)

National Portrait Gallery witnessed a brazen incident when a couple were caught having sex on the pavement in fell view of visibly shocked and distraught tourists.

The woman, Emma Pankiw, 40, was seen ‘getting it on’ under a blanket with Daniel Reynoldson outside the gallery in London

She was arrested by police while a third man slept right beside them.

According to prosecutor Umar Ali, the woman was seen by members of the public having sex under a blanket following which police officers approached the suspects whom they found having sex while a third man slept beside them, under the same blanket.

Pankiw, of Lincoln, denied outraging public decency but was convicted in her absence by City of London JPs.

A similar incident occurred in the US when a South Carolina couple were arrested after playing around on a golf course instead of playing a round.

According to The Herald of Rock Hill, police received a call from a resident saying two people were lying on the eighth fairway. A police report said the resident told officers he thought there may have been a medical situation, but after looking through his binoculars, he saw two people engaged in a sex act.