Women who are victims of domestic abuse suffer marital hardsips 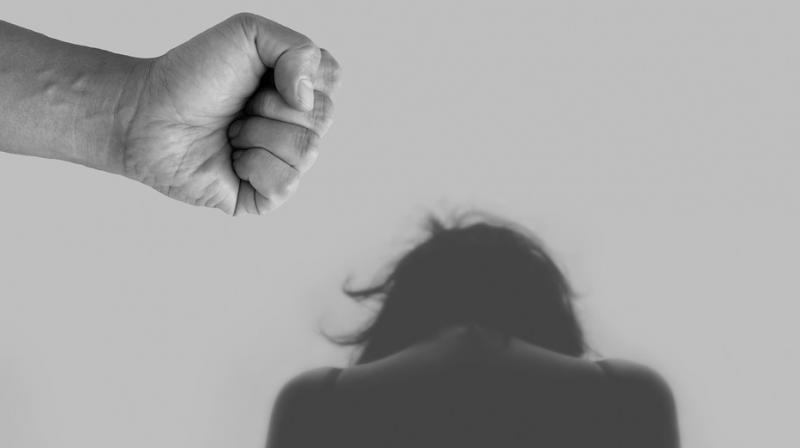 Controlling abuse had the second-strongest association, increasing the likelihood of reporting material hardship by approximately 13 per cent. (Photo: Representational/Pixabay)

Washington: Women who experience violence in their relationships, may it be physical, emotional or controlling abuse, are more likely to suffer material hardship - the inability to purchase food, housing, utilities, medical care or other needs for a healthy life, finds a study.

The study published in the journal 'Violence Against Women,' found that experiencing violence increases the probability that a woman will experience material hardship by 10-25 per cent when factors such as ethnicity, education, mental health, and drug use are accounted for.

Physical abuse, including being slapped, kicked, hit or experiencing sexual abuse, had the strongest association with material hardship, such that women who experienced this form of abuse reported 25 per cent greater likelihood of being unable to purchase basic necessary items and services.

Controlling abuse, which happens when a partner controls the victim by not allowing her to work or taking her wages, had the second-strongest association, increasing the likelihood of reporting material hardship by approximately 13 per cent.

"Many people don't realise the extent of the negative effects domestic violence has on victims. Policy makers need to be aware of these harmful effects on the economic stability and security of vulnerable families when there are discussions about provision of safety net benefits," said Lenna Nepomnyaschy, co-author and associate professor at Rutgers University.

"Our study merges interpersonal violence and poverty research to make the case for an issue that people think of as a personal problem. Communities and families can be affected, with the possibility of electricity and water being shut off, eviction and food insecurity, which are all tremendously harmful for mothers and their children," said co-author Julia O'Connor.

The study was based on a sample of 4,234 women, who were interviewed at the birth of their child and at four follow-up interviews over nine years, and who were involved in a relationship with either the biological father of the focal child or a new partner.

Over the course of the study, approximately 40 per cent of these women reported any material hardship and approximately 25 per cent experienced some form of intimate partner violence.