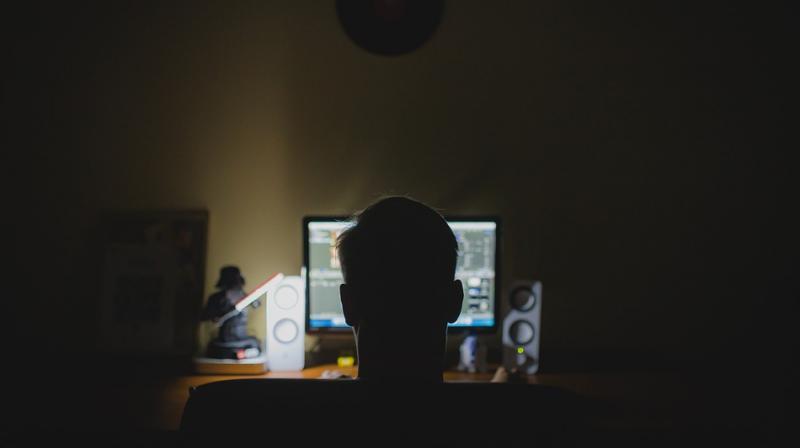 Ryan James added that there is no need to try something just because it looks good on screen. What both partners want to do matters more and no one needs to explain if they are uncomfortable with certain actions.