It’s a game of give and take and friendships work when there’s a two-way joyous bond of caring, sharing, wishing for each other’s company. 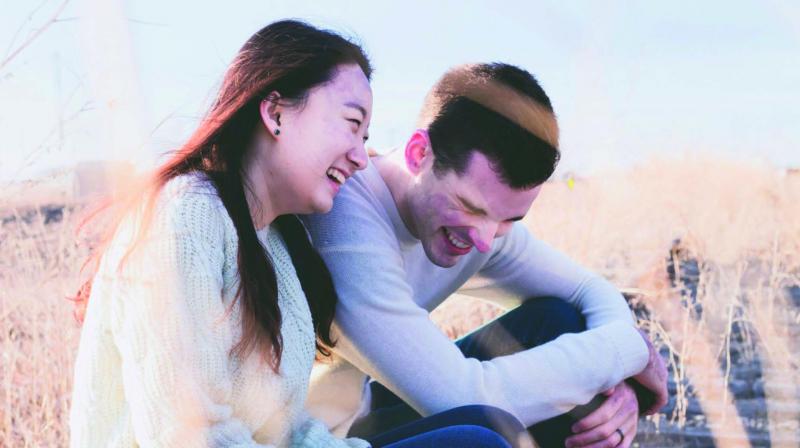 The friend is ostensibly sympathetic and placates you, but somewhere in your heart the glimmer of truth that something is amiss.

Have you noticed how sometimes when you least expect it, a close close friend is almost nonchalant about something that is important to you. The friend you thought was your sunrise is dispassionate about a calamity or triumph in your life!? You are surprised but you want to believe you are misjudging your friend, you hope against hope that you are being harsh in your assessment. “She obviously hasn’t understood” you tell yourself and go on to explain it to that ‘very dear very close’ friend expecting an understanding, making more excuses for him or her in your mind. Once again putting in all the emotional labour. But you realise – to your astonishment- that your friend is blasé about hearing you out and quite laidback about what ‘you’re going on about’.

To no avail. The friend is ostensibly sympathetic and placates you, but somewhere in your heart the glimmer of truth that something is amiss. You are rarely a priority, and the friend looks like they would rather be somewhere else? It is beginning to dawn upon you that you are the one always calling, making plans, paying, visiting, and doing the listening.

Time to quit excuses! A friendship is about a journey together, not a one way street. It is about sharing, communicating as equals, companionship at all levels. It is the choice you make without agendas. Its about equable give and take. Don’t feed yourself garbage. Don’t build stories in your head for people who don’t care. Don’t take the easy route to comfort your anguish. Let me instead tell you that I’ve been there and have realised the hard way what the reason for a friend’s apathy is! It’s called investment. When a friend is not invested in you but also doesn’t mind you being around slobbering over him or her then you are positioning yourself for some major hurt and let down. You carry on anyway because you feel insecure of life without this friend. Maybe you belong to a group and you’d be ostracised? Maybe the friend knows many of your secrets? Or then this friend is your guide in many ways whom you go running to when you need advice but now you’ve realised it’s a lopsided equation?

What did I do when I found myself in this unhappy equation? I just told myself one very important thing. In an overpopulated country- in a very well populated world - surely I could go out there and look for a more rewarding equation? One where a friend cares and actually wonders where you’ve disappeared should you not call in a bit? When, if something happens to you, your friend calls and maybe even visits instead of sending some unconcerned message pretending to care? Where a friend asks you out for a coffee as keenly seeking your company as you may seek your friends?

You see, friendships work when they are a two way joyous bond of caring, sharing, and wishing for each other’s company. I concede that it may not always be equally invested an equation, but the disparity in feelings cannot be a big glaring mismatch of compassion, attention, affections and that considerate asking after you, wanting to genuinely know about your life, being there when you most need a friend, ‘hanging out’ for the sake of your company and not some agenda.