Find out why men cheat in relationships

Study reveals that the reason men cheat on their partners is because women are more likely to forgive them for it. 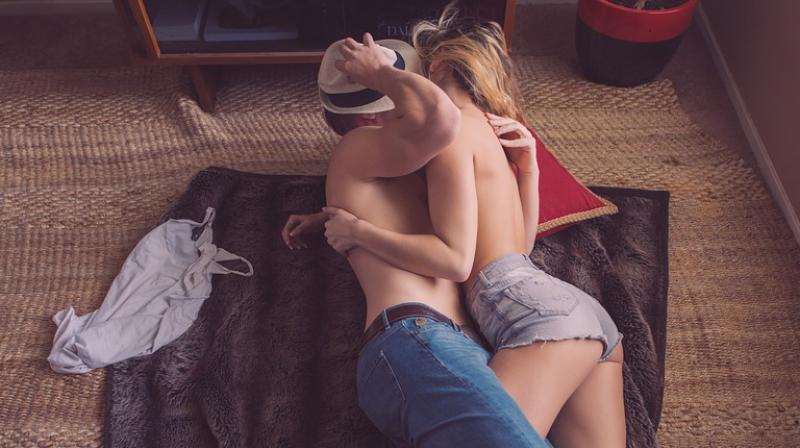 Women are more likely to forgive bad behaviour than men, with 60 per cent excusing their other half after they have been cheated upon. (Photo: Pixabay)

No one likes being cheated upon, be it the girlfriend or the wife. However, cheating in relationships is a pertinent issue and if a new study is to be believed then the reason men cheat and have affairs comes down to the fact that women are pretty quick to forgive their partners.

According to the study, women are more likely to forgive bad behaviour than men, with 60 per cent excusing their other half after they have been cheated upon.

On the other hand only 38 percent of men were seen likely to forgive their cheating partners.

The survey, conducted by Illicit Encounters, found over half of the women being asked saying that they could change their partners’ ways and convince them not to do the same. In comparison, only 20 percent of the men said they would do the same.

The survey also found that because of a woman’s forgiving nature, men are more likely to cheat.